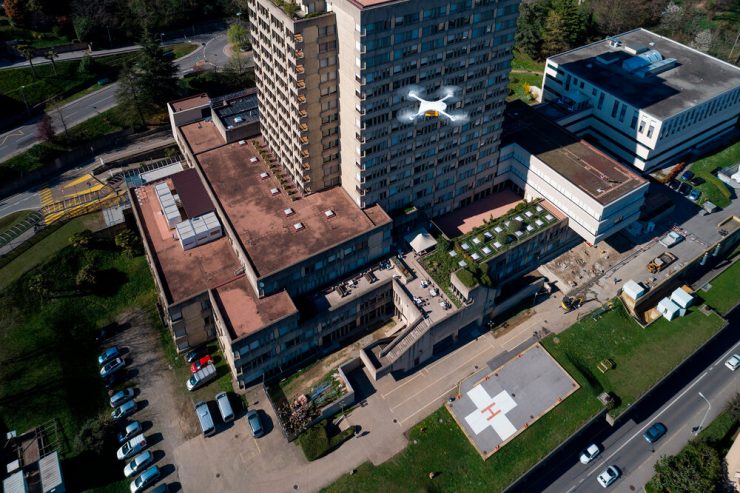 Eight months after halting drone deliveries of healthcare consignments, Swiss Post is set to resume operations at the end of January 2020, according to a report in The Verge. Services in Lugano, Berne and Zurich first started in 2017 in cooperation with drone manufacturer Matternet, transporting medical consignments faster than by road, but were suspended following emergency landings on two occasions.

Swiss Post and Matternet set up an independent board of experienced aviation specialists to review the companies’ safety procedures and operations and provide suggestions for improvements, reports The Verge. “According to Michel Guilluame, one of the members of the review board, there are no reasons why flight operations should not be resumed”. The board recommends four changes to operations:

The Verge says Matternet has already implemented safety recommendations and hired a head of safety, and the review board will continue to advise the companies on their drone policies in the future. The two companies have also run over 2,000 test flights in Switzerland since May 2019 using drones that should be less prone to failure.

Swiss Post introduced additional requirements for drone manufacturers in 2019, including: