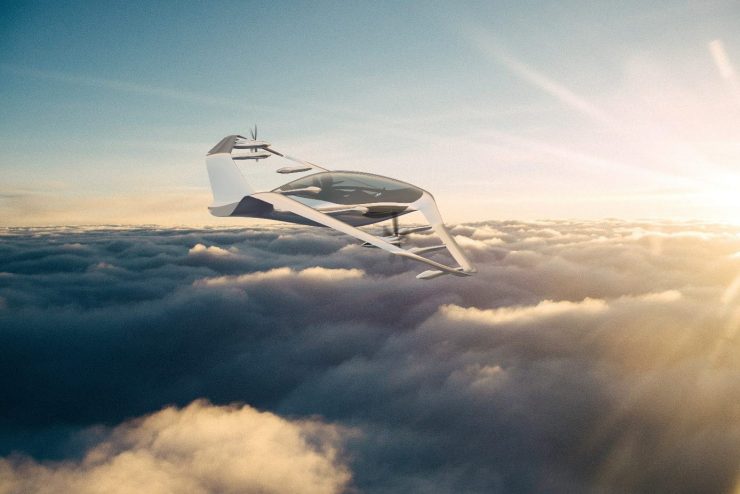 Swedish air navigation service provider LFV has announced plans for a drone corridor between Linköping and Norrköping, launching a test flight using a large drone between the two Swedish cities in the last quarter of 2022.

LFV, Linköping University (LiU) and the Independent Business Group (IBG) will plan and carry out a flight with a larger drone that will be able to handle 10 kilos of cargo that will be transported at least 50 km. This is part of a major European effort to demonstrate the societal benefits of drone services and to work out future guidelines for these. Östergötland and Norrköping-Linköping are one of six places in Europe that carry out this demonstration of drone services in an urban environment. Other cities are Paris, Brussels and other places in Germany, Italy and Spain. Between the cities of Östergötland, the flight is made from urban environment to urban environment, with the challenges that follow there. The flight is scheduled for quarter 3, in 2022.

According to an LFV press release, environment and safety concerns are a priority and a large part of all work considerations. Among other things, risks must be identified from several perspectives, the work of mapping them and making continuous flight safety assessments is critical for these flights. Research at Linköping University is world class in this respect. Furthermore, LiU contributes with information visualization of the region where businesses can track and influence flights.

The fact that the two cities qualified is due to cooperation between them, where city planning offices with Reidar Svedahl and Muharrem Demirok gave their support at an early stage of the application. The cities will also prepare to work together on the layout and impact on the take-off and landing site. It has not yet been decided but the idea is to take off from Mjärdevi and land at Norrköping Airport Kungsängen. The flight itself will be carried out by KATLA, a Swedish company with roots in Norrköping.

LFV’s Billy Josefsson explains, “Simply put, we are building a corridor in the airspace between Linköping and Norrköping. Today there are already lots of people, goods and data traffic between the cities. Some of these can probably be carried out more efficiently and fossil-fuel-free by drones.”Roger Li, LFV’s head of drone services introduction says, “This project is a unique opportunity to put into practice the technical solutions, services and regulations for unmanned aviation that have been developed in recent years. The project will also be able to provide lessons and serve as input for the continued development of this exciting area.”