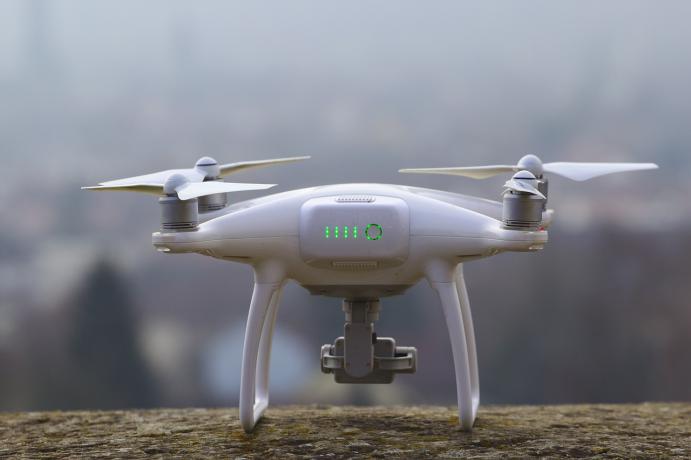 Spain’s air navigation service provider ENAIRE is coordinating specialised operations flights conducted by law enforcements agencies due to COVID-19. In a press release, ENAIRE reports that it has used its SYSRED H24 units and Airspace Operational Coordination Department, to coordinate more than 30 drone operations related to the state of emergency that was decreed due to COVID-19.

During the period between 14 March and 15 April, most unmanned aircraft flights were conducted as part of activities to monitor and enforce lockdown measures. RPAS operations are taking place in municipalities throughout Spain in collaboration with Aena, the Air Staff, the Military Emergencies Unit, the National Police, the Civil Guard, the regional police forces of Catalonia, the Basque Country and Navarre, local police and civil protection organisations.

Since the state of emergency was activated, ENAIRE has registered more than 40 requests for unmanned aircraft flights under Article 44 of Royal Decree 1036/2017, which regulates the use of drones in situations of serious risk, catastrophe or public disaster.

These drone operations are being conducted to deal with emergencies such as: the landslide at the Zaldívar landfill in Bizkaia, at the request of the Basque police; firefighting activities and the search for missing persons, such as the operation coordinated with the fire brigades of the Zaragoza Council; as well as the aforementioned patrol and surveillance activities to prevent the further spread of COVID-19.

At the regional level, some of the operations coordinated by ENAIRE and its SYSRED H24 and Airspace Operational Coordination departments include:

– In the Basque Country, in order to assist emergency and security services, the Basque Government and the regional police are carrying out RPAS operations in the three Basque capitals, coordinated by ENAIRE with its air traffic control service at the airports of Bilbao, San Sebastian and Vitoria.

– ENAIRE is coordinating specialised operations flights with the Navarre Regional Police in the controlled traffic regions (CTR) of the airports of Logroño, San Sebastian and Pamplona, as well as in other areas.

– In Catalonia, flights by the regional police and, in the municipalities of Badalona and its municipal police, and in Castelldefels and its local police, coordinated with ENAIRE’s Control Centre and the control tower in Barcelona.

– In Valencia: coordinated operations with local police in Valencia and the Valencia Safety and Emergency Response Agency (AVSRE) and ENAIRE’s Terminal Area Control Centre in Valencia.