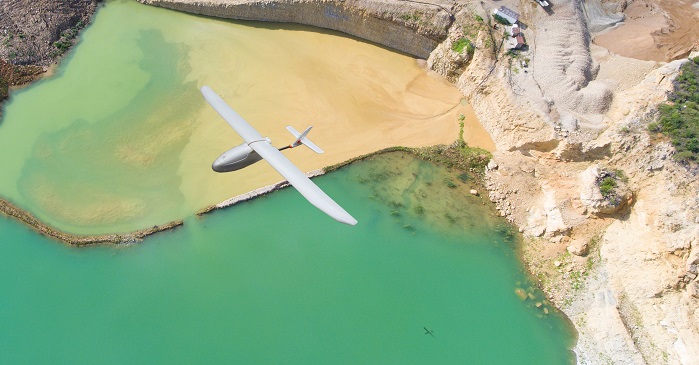 The South African Civil Aviation Authority (SACAA) has granted approval for United Drone Holdings (UDH) to conduct a beyond visual line of sight (BVLOS) long-range commercial flight with vertical take-off and landing (VTOL) aircraft. Permission was granted based on the utilization of the Iris Automation Casia onboard detect-and-avoid system, which was demonstrated during live flight operations that included the Casia system making automated manoeuvres to avoid collisions with manned aircraft. The approval from the SACAA requires no visual observers or ground-based radars, enabling BVLOS flights with only two crew members. The Casia technology triggers automated manoeuvres to avoid collisions and alerts the pilot on the ground in command of the mission.