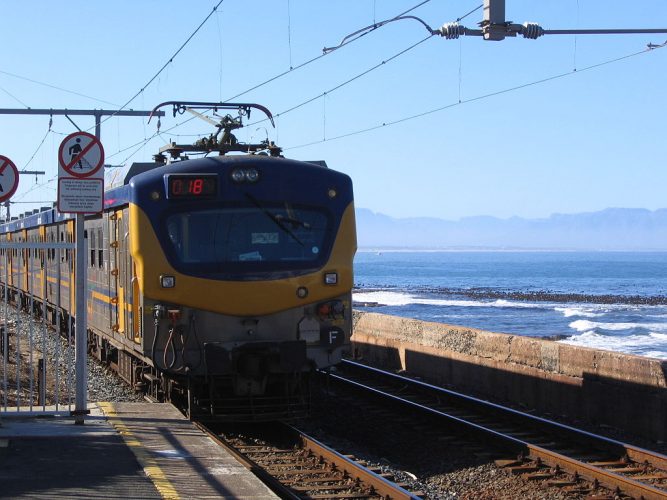 The South African government has released plans to help secure rail infrastructure with the help of drone technology, reports Drones R Africa. According to the news source, the country’s president, Cyril Ramaphosa, made the announcement during a virtual National Council of Provinces (NCOP) held on 27 October 2020.

“The continued damage, sabotage, theft and vandalism of rail infrastructure in one of the worst forms of economic crimes in our country,” said the president, in response to a question during the virtual meeting. “It has a direct impact and bearing on the lives of millions of South Africans who rely on commuter rail services to travel to work and to study. We are taking decisive measures to improve security on these rail lines; the National Treasury has granted approval of R900 million for the implementation of the PRASA (Passenger Rail Agency of South Africa) Security Plan to combat theft and vandalism of the rail infrastructure.

“Part of the plan is to immediately appoint security personnel and to deploy remotely piloted aircraft systems to conduct virtual patrols of high-risk infrastructure. This capability will work together with specialised investigations and armed response.”

Inspection drones on the railway lines will be the latest in a growing catalogue of commercial applications being trusted in drone technology in South Africa; with the government also announcing plans to deploy unmanned autonomous vehicles to better secure the border with northern neighbour, Zimbabwe early this month.