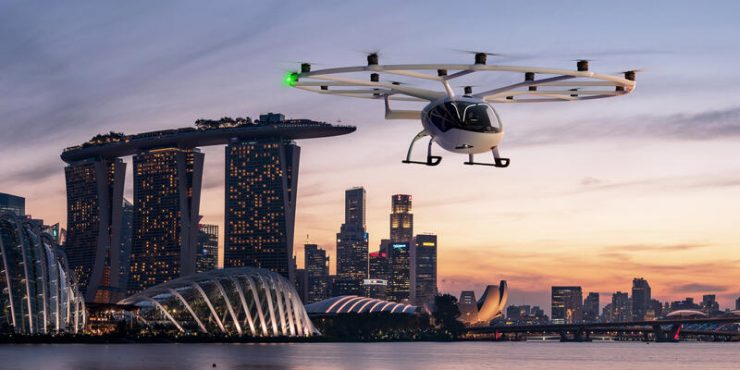 Singapore’s Transport Minister Ong Ye Kung announced the creation of common flying spaces for drones to provide a safe flying environment, according to several news reports. The development comes after the Civil Aviation Authority of Singapore (CAAS) announced it would set up common spaces for recreational drone users last year.

According to the Straits Times, the panel’s report dated 18 Nov 2020 said the setting up of these common spaces will enable recreational drone users to gather and “foster a culture of safety among the community”. These authorised flying areas will also give new users the assurance that they are allowed to fly their drones at these sites, the panel said.

The flying areas should fulfil several criteria, the panel proposed.

They should not intrude on the safety of other airspace users such as commercial airplanes, a set of safety guidelines for these areas must be drawn up and the sites’ operation must be sensitive to the concerns of the wider public.

The area itself should be affordable, big enough so that different operators can fly their vehicles in a safe manner and have charging points and proper lighting.

The operation of the flying areas should also be financially sustainable so they can continue long term.

Under rules in place ensure the safety of flyers there, drones must be lighter than 12kg and the park limits the number of drones allowed to fly at any one time.

Users must also be able to see their drones at all times and cannot fly them directly above people.