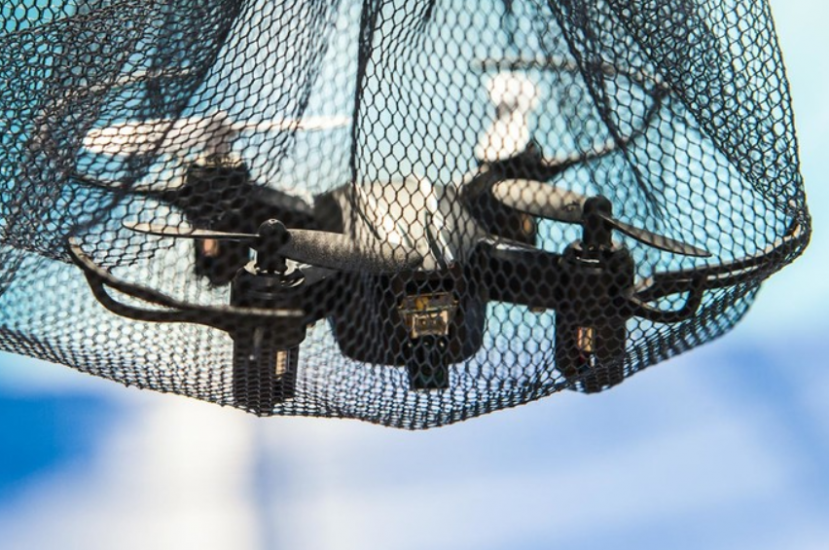 Russia Beyond reports that the Russian Federal Nuclear Center has developed a counter-drone net capture system which will be presented to the public in mid 2021 during the Army-2021 military exhibition in Moscow.

“The system consists of a missile with laser guidance. This navigation system brings a container with a trap net inside to a drone. The moment AI recognises an unmanned aerial vehicle, it opens the net and catches the “enemy alive”, ensuring that the owner of the drone loses the signal.  The creators note that the existing traps are effective for catching high-speed UAVs capable of performing complex maneuvers.

“The system works as follows – a missile flies in the air scanning the territory below. Once it detects an enemy aerial target, it dives down opening the net.  Scientists plan to increase missiles’ capabilities, its initial speed and load capability in the coming months prior to its debut.  According to creators, this technology is unique and has no analogues on the market, as companies mostly concentrate on blinding drones with means of radio-electronic warfare or via creating anti-drone guns.”