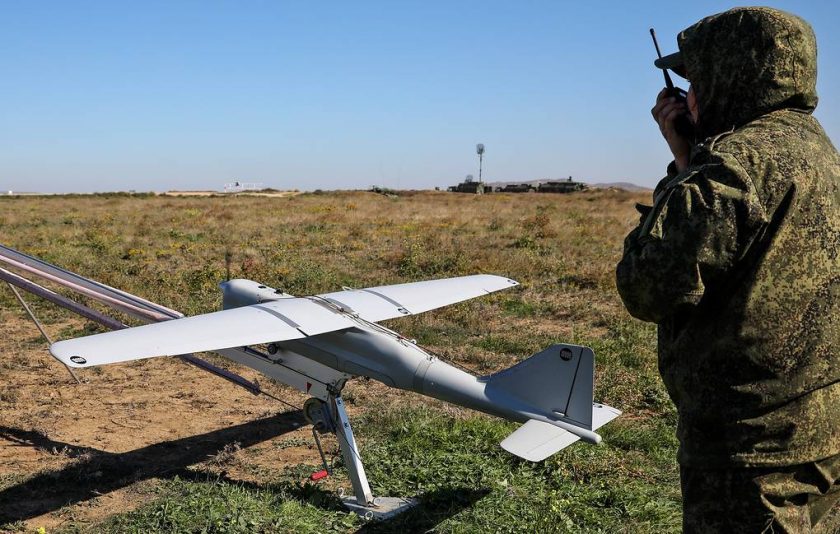 A strapdown inertial navigation system produced by KRET Group within the state tech corporation Rostec is due to be fitted to Russian unmanned aerial vehicles, according to a Rostec press office report published by Tass News.

According to Tass, Rostec describes strapdown inertial systems as lighter and smaller than platform-based versions while operating at considerable loads. “The system’s advantage is that it features high accuracy and offers a possibility of autonomous operation: it can determine coordinates and parameters of the movement of objects even in the absence of ground, sea or space reference points,” the statement says.

The system was initially developed for aircraft before it was adapted and tested on drones in 2020. Rostec expects the first prototypes to be delivered for use on Russian drones in 2021

“Navigational systems feature the option of operation based on GPS or Glonass in the combined mode or autonomously. At the same time, the systems’ margin error is less than 1% in the normal mode of operation and less than 2% in the autonomous mode,” the press office quoted KRET Group CEO Nikolai Kolesov as saying.