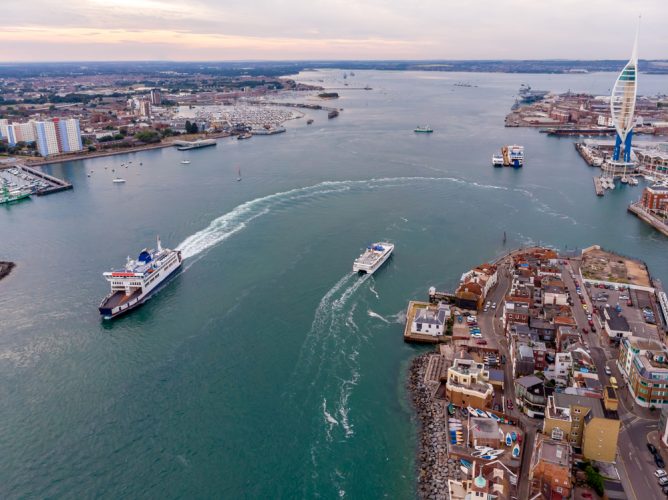 Solent Transport, a partnership of four councils including Portsmouth City Council, has launched a bid to carry out the first UK trials using unmanned aerial vehicles (UAVs) to transport vital medical equipment between Queen Alexandra Hospital in Cosham as well as Southampton General Hospital and the Isle of Wight’s St Mary’s Hospital, according to a report published by The Portsmouth News. The Department of Transport has received a bid for the plans following research by innovation foundation Nesta Challenges which showed that traffic congestion and long journey times are causing unnecessary delays to the NHS as well as emergency services.

This project identified that congestion and long journey times by road and ferry [between the three hospitals] resulted in high delivery costs and inefficiencies to the NHS which could be significantly reduced if certain products were distributed by UAV.

In a statement, Solent Transport said: “Our proposed live trials would use equivalent dummy payloads to replicate pathology and treatment kit shipments moving between the various consignors and consignees. Subject to ethical approval, trials of live samples would be undertaken.”

Nesta Challenges carried out research in Southampton for the use of drones by hospitals which led to the funding bid. Rick Allen, operations manager for Southampton General Hospital’s laboratories, said: “As soon as blood is taken from a patient’s vein, the clock is ticking. We have four hours to get it from the vein to us and then we’ve got a couple of hours to process that sample. If we can be assured of getting samples to us quicker, then we can be that much more assured that the results are accurate and the correct result for that patient.”