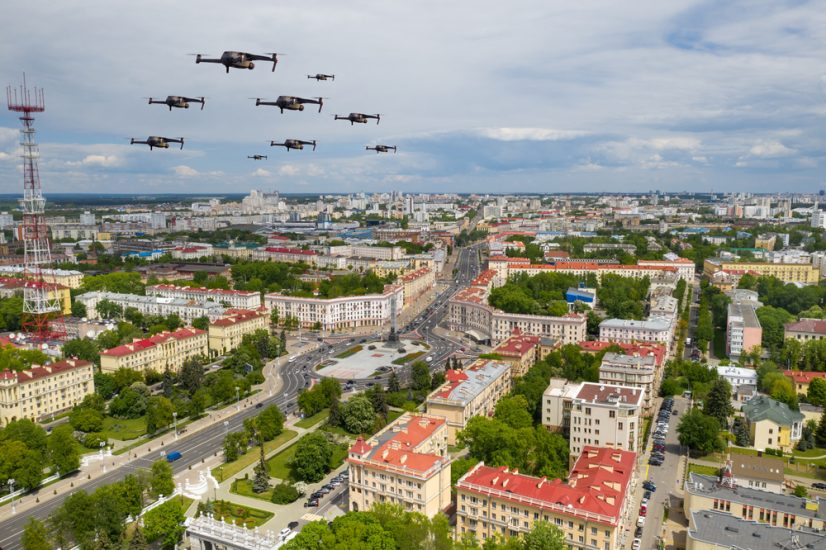 According to Aaron Pierce, CEO of Pierce Aerospace. “Vigilant has recently completed a detect-and-avoid contract for the FAA, won several awards from both the Federal Laboratory Consortium and NASA, and is a partner in the FAA’s BEYOND program and the predecessor Integration Pilot Program at multiple UAS test sites. They are domain experts and we are honored that they have selected Pierce Aerospace as their Remote ID integration partner.”

Vigilant Aerospace has provided both detect and avoid (DAA) and airspace management systems for integration of UAS into the national airspace.  The company’s FlightHorizon product has been used in multiple NASA and FAA programmes and is currently being deployed to support beyond visual line-of-sight flights of UAS for several corridors and droneports.

According to Kraettli L. Epperson, CEO of Vigilant Aerospace. “This partnership provides a great opportunity to integrate Remote ID into our software for both military and civilian users, to significantly enhance safety and to continue to expand the technology frontiers of the UAS industry.”

Remote ID, also known as a “digital license plate,” is the ability of a drone in flight to provide identification and location information to third parties, especially when beyond the visual line-of-sight of the operator. Remote ID is mandated by a new FAA rule which became effective on April 21, 2021, with additional requirements for small UAS operators taking effect by September 2023.