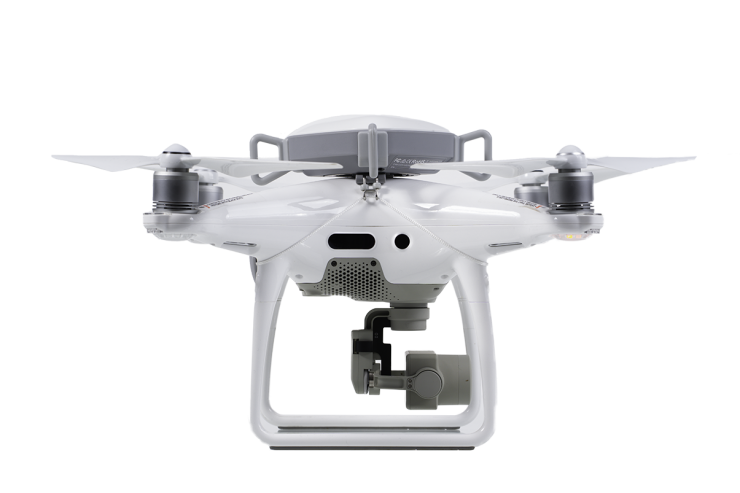 According to the company: “The SafeAir Phantom System is a smart parachute system that monitors UAS flight in real time, identifies critical failures and autonomously triggers a parachute, a flight termination system and an audio-warning buzzer. ASTM International is one of the largest voluntary standards developing organisations in the world. In September, it released ASTM standard F3322-18, which defines the requirements for the design, manufacturing and testing of sUAS parachute systems for flight over people. It was created by an industry working group comprising the FAA, ParaZero, DJI, Amazon and others.

“ParaZero tested and demonstrated the reliability and effectiveness of its system to the Standard Institution of Israel (SII), completing 45 successful aerial deployments in various failure scenarios.

“The certificate of compliance, including the SII testing validation report, are critical components of a waiver application. These will enable commercial operators globally to expand their use of DJI Phantom 4 drones, the world’s bestselling drone, for more efficient operations in areas that were previously restricted.

“The FAA has already indicated that parachute systems that comply with F3322-18 can be used as risk mitigation as part of waiver applications. ParaZero’s granted waiver with US-based operator, Botlink, included testing and data based on the standard.”

“DJI is pleased that its drones are increasingly being used as a platform for safety solutions in advanced operations, such as flight over people,” said Brendan Schulman, DJI Vice President of Policy & Legal Affairs. “As regulators worldwide develop the framework for beneficial drone uses, DJI drones, using innovative solutions from companies like ParaZero, are positioned to expand the scope of vital applications such as search and rescue, newsgathering, and public safety.

According to Eden Attias, CEO of ParaZero. “To comply with the standard, we pushed the system to its limit and tested every imaginable failure scenario. ParaZero will continue expanding the safe and legal flight envelope of UAS operators by testing and certifying our safety systems for other DJI products already on the market.”

Michael Huerta, Former FAA Administrator and member of ParaZero’s Advisory Board added “ParaZero’s SafeAir Systems have already been proven to mitigate risk in real-life scenarios. Certification based on the standard will allow regulators to approve operations far more easily going forward, which is expected to facilitate further growth in the use of commercial UAS’s.”