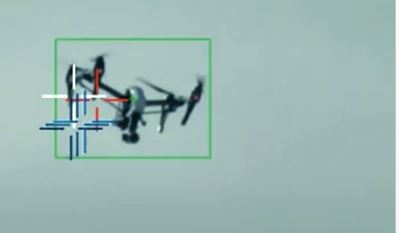 Skywall is being used across the globe by a number of government authorities, militaries and private security organisations to provide close protection to airports, major infrastructure and world leaders at summits.  In January 2019 the company announced it was incorporating Antmicro artificial intelligence and neural-network systems  to support the anti-drone security mission of OpenWorks. “The SkyWall300 allows an operator to physically capture a target drone and bring it to the ground without the use of any electronic counter-measure, such as signal jamming. This makes the system a unique option for security authorities working on sites such as airports and critical national infrastructure and allows the captured drone to be exploited for evidence,” said a company press release.