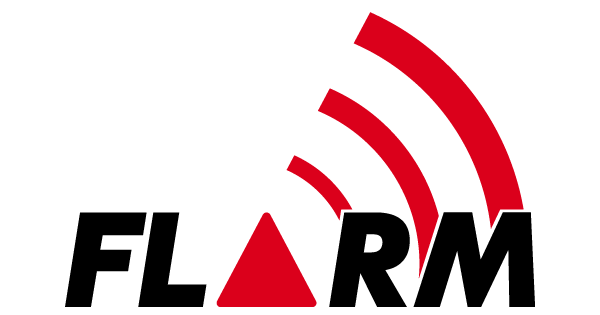 National Aeronautics and Space Administration (NASA) Langley Research Center has started using FLARM traffic awareness and collision avoidance technology in its Pathfinder drone unmanned traffic management (UTM) project. The goal of Pathfinder is to take separate UTM projects and combine them into a single autonomous concept to enable vehicles to fly and communicate with other autonomous vehicles in the airspace. “Pathfinder was conceived as a way to perform a graduation exercise for a lot of the UTM projects we developed over the years,” said Lou Glaab, assistant branch head for the Aeronautic Systems Engineering Branch in Langley’s Engineering Directorate and Pathfinder project manager. Part of that graduation exercise is the Independent Configurable Architecture for Reliable Operations of Unmanned Systems (ICAROUS).

FLARM is being used as part of ICAROUS both to avoid manned aircraft as well as other drones.

“To operate autonomously you need several capabilities, especially in the UAS domain,” said Swee Balachandran, research engineer. “You need to be able to make decisions to avoid other intruders in the air space, stay clear from no-fly zones, or inside a no-fly zone the UAV should know how to get out of it and to re-route itself around obstacles and no-fly areas.”

Balachandran also said that these functionalities are essential to operate autonomously without human intervention. ICAROUS supports this concept with formal verification. “Every algorithm that you develop goes through a rigorous mathematical process and we have certain properties, and we ensure the algorithms satisfy those properties so that it is safety-critical and you don’t see unwanted behaviours in flight,” said Balachandran.