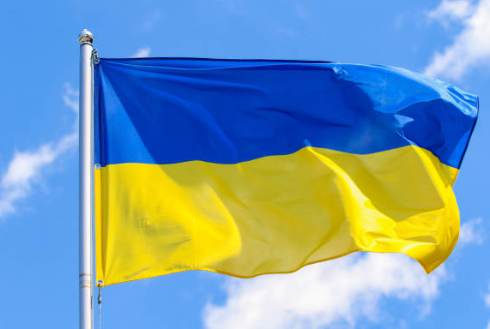 Lithuania’s defense ministry is to send additional military equipment, including counter drone systems, to Ukraine according to a report by Republic World.

According to the newspaper, Lithuanian Defense Minister Arvidas Anushauskas held a high-level meeting with the first deputy speaker of Verkhovna Rada, Oleksandr Korniyenko, to discuss Vilnius’s further support to the war-ravaged country. As per the announcement, the next shipment will include anti-drone and thermal imaging equipment, and a Bayraktar drone.

“In the near future, we will hand over armoured vehicles, trucks and SUVs to Ukraine. A decision on the shipment of anti-drones and thermal imagers will be made these days as well,” said Anushauskas in a statement released on 6 June 2022.