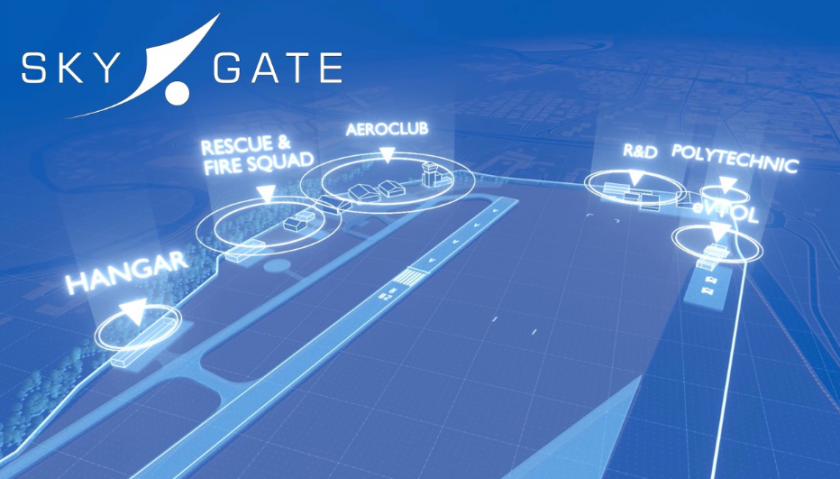 Turin has ambitious plans to become a European leader for Urban Air Mobility (UAM) services and R&D company, Always, will develop the first vertiport, for the vertical landing and take-off (eVTOL) aircraft, reports a press release.

Presently, Always is choosing companies, a majority being start-ups, for this groundbreaking and major project, while attracting investment, under the name Skygate. Due to the expertise of its subsidiary DigiSky and its founder Maurizio Cheli, a former NASA astronaut and renowned test pilot, the company aim to attract companies operating in the field of hybrid propulsion, energy storage, vertical take-off systems, trainings, logistics and maintenance.

Carlo Caiaffa, President of Always who, together with co-founders Paolo Pari and Alessandro Rovera, lead the initiative, commented, “SkyGate is an eVTOL accelerator for the UAM sector that will generate innovation, while attracting financial and industrial investments in the region, with significant impacts in terms of job creation”. He continued, “Our aim is to make SkyGate one of the first international R&D centres for vertical mobility of the third millennium.” 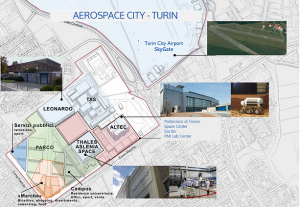 The company’s long-term goal is to build the Italian network of vertiports by renovating the current infrastructures of the Torino Aeritalia Airport. The company aims to build a laboratory for the R&D of new technologies for passenger and cargo craft as well as set up a training academy for pilots and technicians in collaboration with agreements between Aero Club Torino and DigiSky.

AeroClub honorary president Angelo Moriondo, commented, “Torino has always been home to very interesting aerospace projects and why we will always be willing to continue with its management.”

SkyGate will set up base at the Academic Institution, Politecnico of Turin, known for its aerospace research. By 2035 it is estimated that more than 35,000 air taxis, drones and unmanned vehicles will be flying worldwide while the combined urban air mobility market size is expected to reach EUR70 billion.

Maurizio Cheli pointed out, “Due to the presence of large aerospace companies in the area, Turin has established itself as an area of industrial excellence worldwide.” Adding, “This is the place where DigiSky flew its SkySpark in 2009, one of the early electrically powered aircraft.”