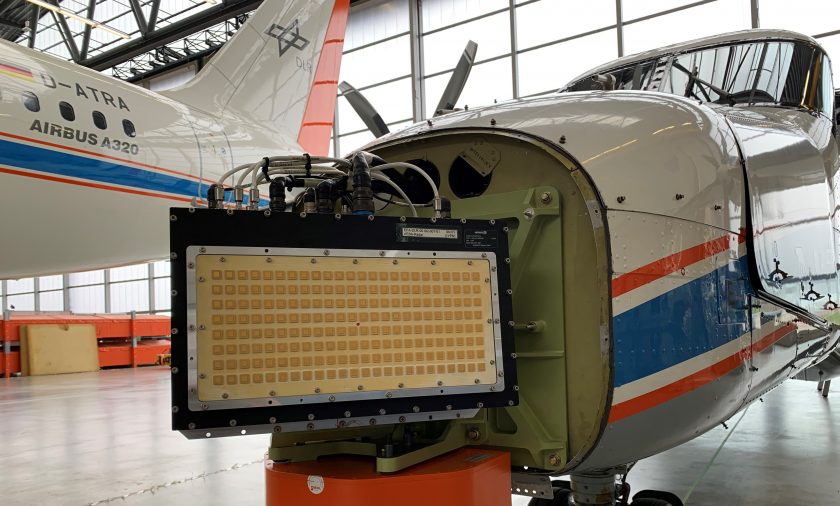 Sensor solutions provider Hensoldt reports fast progress in its development of a collision warning system for civil and military drones. After the company successfully tested the radar sensor as the core element of a collision warning system in flight as part of the ProSA-n (military) and KoKo2 (civil) study programmes, work on the software required for interaction with an autopilot is well advanced, says a company press release.

As early as this summer, a demonstrator of the collision warning system is due to prove in flight tests that the sensor performance and the software-supported avoidance logic correspond correctly with the autopilot.

“We have progressed faster than expected with our ‘Detect & Avoid’ radar,” says Erwin Paulus, head of HENSOLDT’s radar division. “In the meantime, the complete functional chain from detection and classification to the initiation of avoidance manoeuvres is working so reliably that we are sure we will be able to demonstrate a basic system for autonomous flying in the summer.”

Since the beginning of the year, Hensoldt has also been involved in the Detect and Avoid System (EUDAAS) programme, in which several European companies are developing a concept for bringing large military medium altitude/long endurance (MALE) drones, such as the Eurodrone recently released by the German parliament, into European airspace.