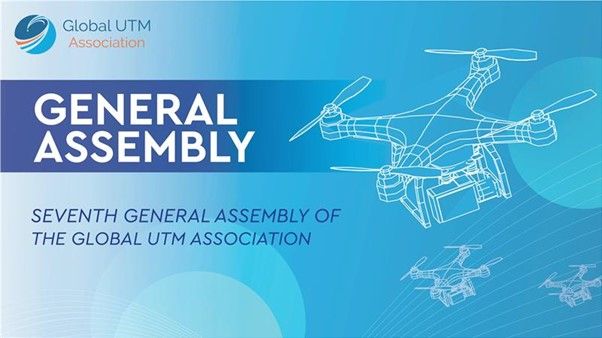 The Global UTM Association (GUTMA) is pleased to officially announce its new Board of Directors, elected at the June 2022 General Assembly. The new members include: Thomas Neubauer, VP of Business Development and Innovations at TEOCO, and Ralph Schepp, co-founder and COO of Droniq GmbH.

Amit Ganjoo, Founder and CEO of ANRA Technology and Shinji Nakadai, Director at NEC Corp,  have been re-elected to the Board of Directors.

Luke Gumley, Head of Integrated Airspace Program at Airservices Australia, is elected to the ANSP seat of the Board of Directors and Reinaldo Negron, Head of UTM at Wing, is confirmed both as a Board Member and as GUTMA’s Co-president.

The Board is completed by Sebastian Babiarz, COO of Dronehub and GUTMA’s Co-president, Heidi Schubert, Software Development Manager at Amazon Prime Air, and Marcel Kägi, Director of Aviation Policy at Federal Office of Civil Aviation Switzerland, who continue their mandate.

Former Members of the Board Michelle Bennets, Chief Service Delivery Officer at Airservices Australia, Rob Eagles, Strategy and Rule-Making Lead at Airbus UTM, and Matt Fanelli, Director of Strategy at Skyward, a Verizon company, were thanked for their two-year contribution.