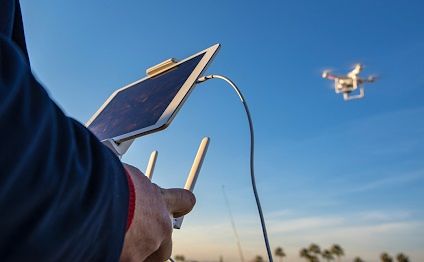 Currently, the FAA does not permit airports to purchase their own detection methods, although it reports an increase in drone sightings around airports. The agency is conducting tests at five business airports at locations in Washington, Ohio, Alabama and New York over the next 18 months under the leadership of Leesa Papier, Director of the FAA’s Nationwide Safety Applications and Incident Response unit.