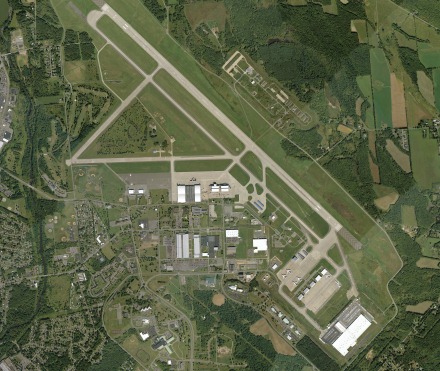 WavDrone says its test staff are FAA licensed, however testing the advanced technologies close to its base in Palo Alto, California would create an extra burden due to safety concerns of certain altitudes, distances and busy airspaces and would not otherwise comply with existing federal regulations. Griffiss Airport is located within class D airspace and has a unique charter from both State and Federal authorities which allows it to perform the full range of tests required to meet the specifications of the commercial and military markets.

The facility also certifies equipment to meet the National UAS Standardized Testing and Rating verification of conformity with government standards. Tony Chiu, president of the Universal Power Industry Corporation, said: “We are very excited to begin testing, as this is the final step before submitting our first of three projects to the US Air Force for review and consideration.”