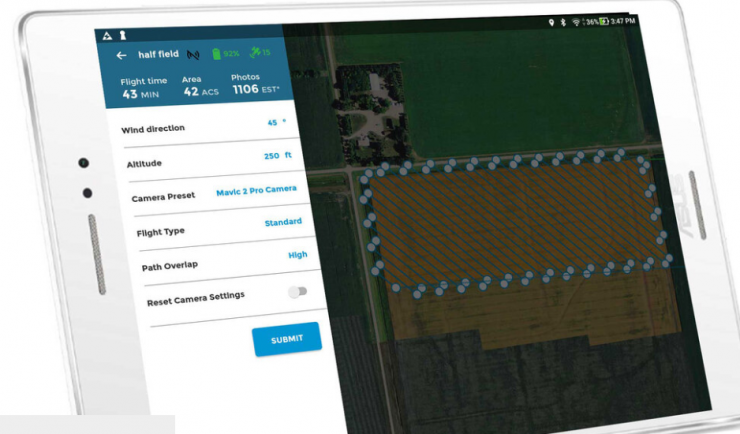 The Federal Aviation Administration (FAA) has issued a four-year nationwide waiver to drone service company Botlink to use its flight software for drone operations over people, according to a Botlink press release.

Current FAA regulations do not allow for drone operations over people unless the individual is a direct participant in the small unmanned aircraft operations or located under a protective structure. Botlink has received waivers for operations over people in the past for targeted activity over much shorter time frames. The company’s latest waiver application demonstrated a considerable focus on ensuring the safety of the public during operations, said Botlink.

All operations performed by Botlink under this waiver adhere to rigorous safety protocols, including using a flight-certified visual observer on the ground to assist the pilot-in-command, following detailed operation plans and procedures, and only flying a drone with an integrated parachute system.

“We could not be more excited to receive this nationwide waiver and be amongst only a few companies who have been shown this level of trust by the FAA,” said Terri Zimmerman, Botlink CEO. “Our multi-year collaboration with the FAA has prepared us to meet the stringent requirements for this waiver.”