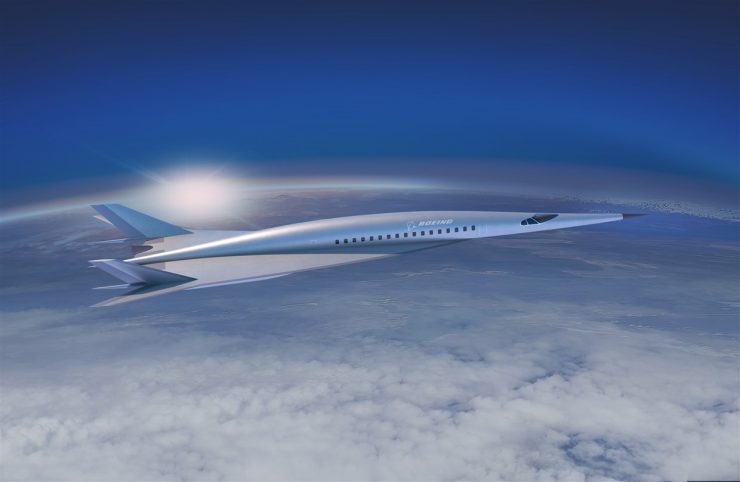 The Federal Aviation Administration (FAA) and Kansas Department of Transportation (KDOT) have finalised an agreement to establish a Supersonic Transportation Corridor (SSTC) for use in testing non-military aircraft that fly faster than the speed of sound.

The Kansas SSTC is a 770-nautical-mile racetrack-shaped corridor at or above an altitude of 39,000 feet. The FAA’s Kansas City Air Route Traffic Control Center assessed this route to protect the safety and efficiency of the National Airspace system. This corridor is entirely in federal airspace above Kansas, running the length of the state, just north of the Kansas-Oklahoma border. The route will support sustained flight up to Mach 3 and is within reach of numerous airports equipped to provide fuel, ground and technical support.

Bob Brock, KDOT Director of Aviation, said the SSTC gives innovators like Boeing, Lockheed Martin, Aerion, Spike and Boom Aerospace the airspace necessary to test aircraft designs that reduce the impact of sound on nearby communities. Brock said the Kansas supersonic corridor also offers logistical advantages by being the first and only such commercial supersonic flight test route in the nation’s interior.

Industry forecasts show a market for as many as 300 sophisticated supersonic aircraft over a 10-year period, representing as much as $40 billion in revenue and requiring a “deep bench of skilled manufacturing talent,” according to Kansas state officials.