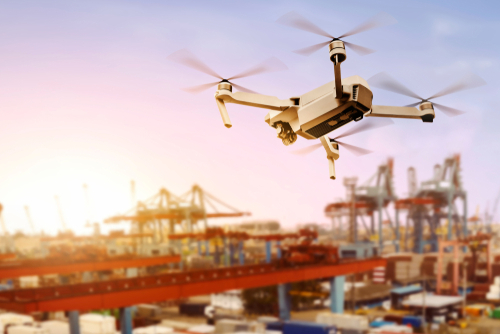 UVS International reports that representatives of the national aviation authorities of Belgium, France, Germany, The Netherlands and Spain, as well as representatives of the Cabinet of the Minister of Mobility and Transport, Belgium and the Aviation Authority of Hamburg, Germany, will meet at the BeNeLux General Secretariat in Brussels, Belgium on 30th April 2019 to discuss the potential interest of and possibilities for:

“UVS International, the participants in Drone REGIM, and the European drone community applaud this initiative,” said a statement from the association. “A successful outcome of this meeting will be an important first step towards the harmonization of the national European approaches relative to the implementation of the upcoming European drone regulation.”

Drone REGIM (REGulation IMplementation) is a European community action recently initiated by UVS International so the drone community can help speed up the harmonization of the national approaches in the European Union relative to the implementation of the upcoming European drone regulation. “Drone REGIM finds its origin in the “Madrid Declaration”, which was issued as the conclusion of the RPAS CivOps 2019 conference in Madrid, Spain on 23 & 24 January 2019 (www.rpas-civops.com), which was hosted by AESA (Spanish Aviation Safety & Security Agency).