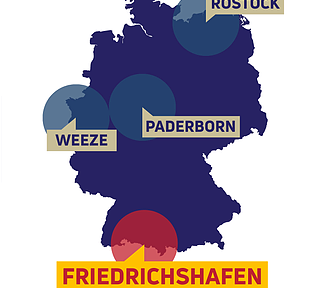 The signed agreement outlines the necessary space for cargo storage and handling and parking space for the drone as well as the commercial framework, which will be applied after an introduction phase. As part of the agreement, DRONAMICS will base its standardized droneport equipment, hire and train local staff to operate and handle the unmanned drone flights. The plans for trials and the first commercial flights at the airport are scheduled for 2023.

Dronamics plans to operate same-day flights within the network using its proprietary Black Swan large unmanned cargo drones, each with a capacity of 350 kg and range of up to 2,500 km, reducing time, cost, and emissions by up to 80% compared to traditional air cargo.