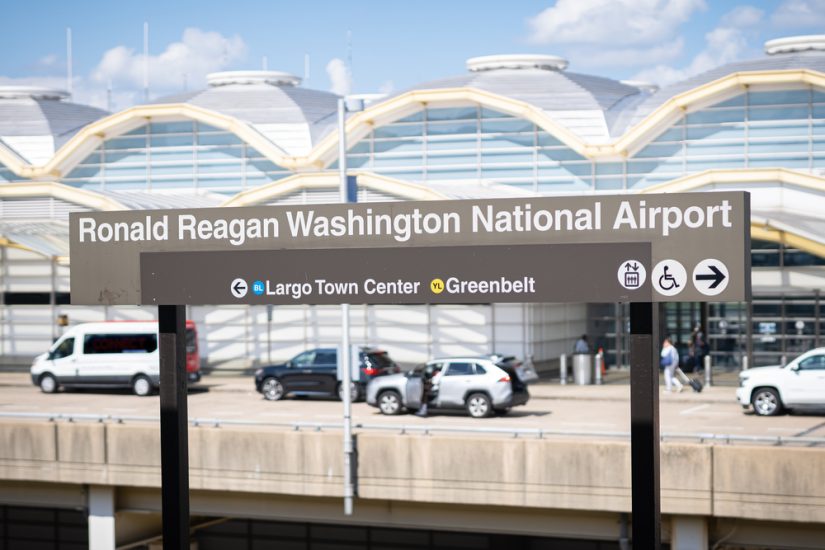 Reuters reports that Federal Aviation Administration (FAA) halted flights into and out of Reagan Washington National Airport for about 13 minutes on 21 July after a drone sighting was reported.

“The FAA said it immediately notified law enforcement and said operations have resumed but there were some residual delays. The FAA did not immediately respond to a question about whether the drone or the operator was located,” said the report.

Reuters reported that the FlightAware.com tracking service said 90 flights at National had been delayed, or 20%, and seven were cancelled.