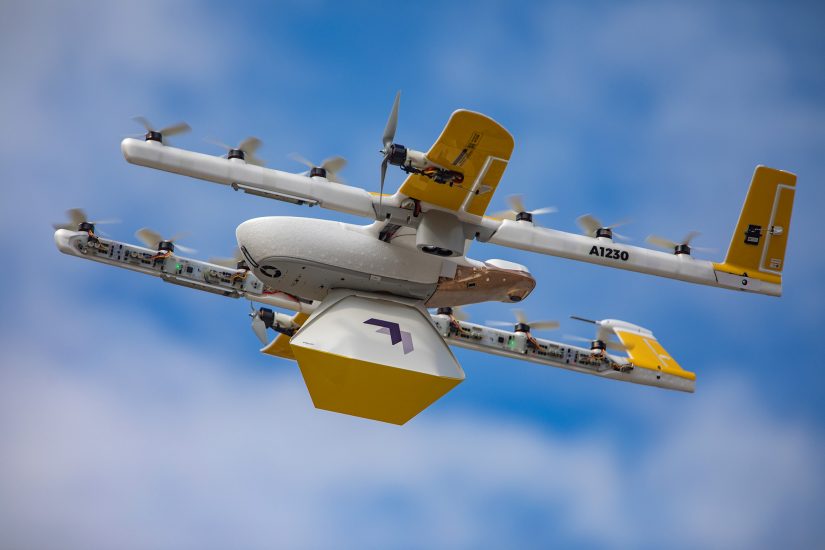 According to a Bloomberg report, Alphabet’s Wing Aviation is seeking to expand its drone delivery operations by setting up a central control hub. Wing has filed a request with the Federal Aviation Administration (FAA) for permission for its remote pilots to oversee operations without being in the aircraft’s operating area.

Bloomberg says the company also wants to launch drones from multiple locations within an operating area, and get FAA permission to receive less frequent checks from the regulator, the filing said. The agency posted the requests without saying whether it will approve them.

Wing is one of several companies, including Amazon.com Inc. and United Parcel Service Inc., hoping that automated drone deliveries will become a common way for people to receive their purchases. Wing has been testing its system in Christianburg, Virginia.