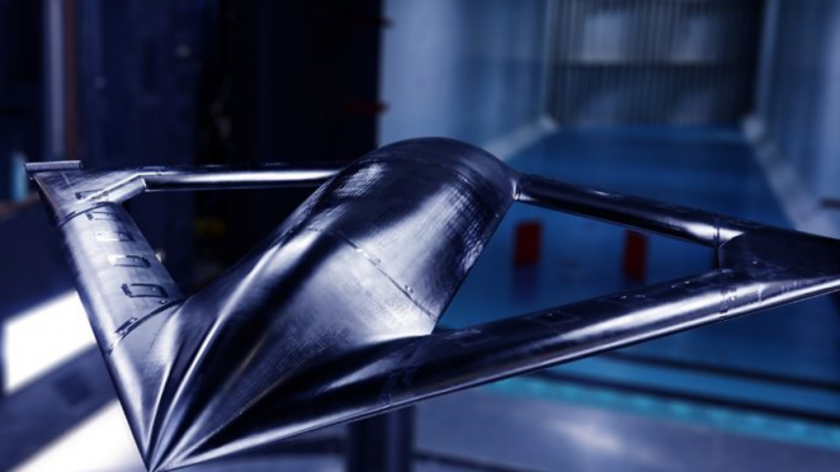 Boeing is proposing 11 new unmanned aircraft system (UAS) research projects with partners across Switzerland’s French, Italian and German-speaking regions. The research and development efforts will advance the existing Swiss-based UAS ecosystem, developing critical technologies that will shape the future of the commercial and defense aerospace industry.

“Switzerland has proven that it has the resources to become a leader in the global UAS industry. We are looking forward to bringing our expertise in this field and collaborating to foster innovation with our Swiss partners,” said Dr. Michael Haidinger, Boeing Managing Director of Germany, Central & Eastern Europe.

According to a Boeing press release:

“The proposed research projects will unite Boeing and Swiss partners around several UAS themes, including: research and technology development, rapid prototyping, flight testing, and regulatory and certification processes. Projects under consideration include the development of detect and avoid technologies and next generation air traffic management systems that allow future autonomous air vehicles to safely integrate into the airspace. Boeing is also exploring the creation of an electric propulsion testing facility, an additive manufacturing Center of Excellence, a UAS testing Center of Excellence, and the establishment of an Aerial Joint Mobility Council to join research consortiums together to share industry knowledge.

“The growth potential of the UAS industry is massive,” said Alain Garcia, Boeing director of fighter sales for Finland and Switzerland. “According to the European Commission, in Europe alone, it is worth EUR10bn and will employ 100,000 people over the next 20 years. Boeing has partnered with Switzerland in defence and aerospace for several decades and the range of possibilities extends now into UAS technologies for defence and civil applications.”

Currently, Boeing is in discussions with 10 different potential Swiss partners to support this research effort. Some of the entities that have signed Letters of Acknowledgement to collaborate include:

The press release says partnerships will be led by Boeing Research & Technology (BR&T) teams specializing in autonomous and unmanned systems. The research will also be supported by Aurora Swiss Aerospace, based in Luzern, and its parent company, Aurora Flight Sciences, a subsidiary of Boeing. Aurora has partnered with customers in Switzerland and across Europe on UAS research and development, upgrades, support systems, and most recently, works with armasuisse to support the Aurora Centaur OPA system procured by armasuisse for UAS systems research and flight test.

“For more than seven years, our Swiss teammates have been driving innovations in this important and growing industry,” said Per Beith, Chief Executive Officer of Aurora. “We look forward to the opportunity to join this group of companies from across Switzerland to help boost the country’s presence in the autonomy field.”

The Boeing research and technology development projects are part of Boeing’s Air2030 industrial engagement plan to provide the country with a new fleet of F/A-18 Block III Super Hornets.