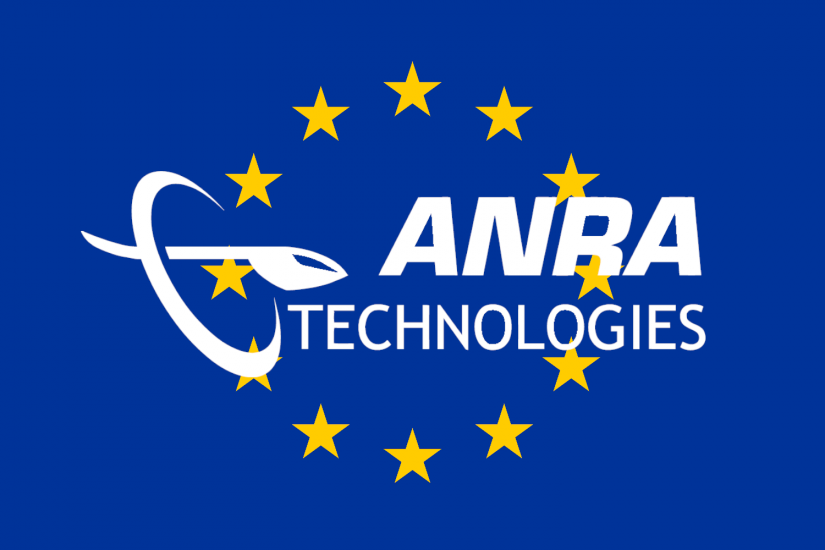 Unmanned Traffic Management (UTM) company ANRA has established a new European Union public limited-liability company called ANRA Technologies OÜ based in Estonia. The formation of the company will allow ANRA to participate in member activities as a business based in the European Union. ANRA Technologies OÜ is eligible to conduct business in different European countries under a single set of rules without having to create a network of subsidiaries.

ANRA is currently participating in European Union Aviation Safety Agency Joint Undertaking for a very large demonstration for Urban Air Mobility (UAM) in a consortium called AMU-LED, as a provider of U-space services for Vertical Takeoff and Landing (VTOL) aircraft. AMU-LED will test real UAM operations in a U-space eco-system for coordinated flights of several types of drones in different scenarios, use cases and applications for inspections, logistics and mobility using air vehicles. Live flight operations will occur in Spain, the Netherlands and the United Kingdom.

ANRA is also supporting the European Space Agency feasibility study Space for Urban Air Mobility (UAM) with their Estonia partners SKYCORP OÜ and the Estonian Aviation Academy. This effort will assess space-based services for safe and efficient UAM operations for urban areas with Tartu being one of the main cities supporting the user-driven approach.

“As a global company, we have been waiting for the appropriate time to establish our business in Europe and believe now is the right time to invest in the EU to expand our SmartSkies portfolio,” stated Amit Ganjoo, Founder and CEO of ANRA Technologies. “Estonia is a terrific fit for ANRA, and we have already begun to engage and collaborate within the EU.”

ANRA was attracted to Europe’s long-term economic prosperity and support for innovative technologies that support autonomous aircraft operations. EU research opportunities and a supportive regulatory environment will play a key role in developing technologies that are necessary to ensure ANRA’s continued economic growth.

“We are extremely happy to see that our local innovation ecosystem has attracted ANRA Technologies to land here in Tartu. Our recently established new flagship initiative ZeroEST aims to provide an excellent sandbox for testing autonomous mobility solutions. Now we are seeking frontrunners to establish their subsidiaries to exploit the potential of the Tartu region and start growing together,” said Raimond Tamm, Vice Mayor of Tartu. “Tartu aims to become the leading development centre for Urban Air Mobility in the Nordics,” he added.

In the year of 2023, drones will have their own traffic system called U-Space, which is a concept developed by the European Union Aviation Safety Agency.

“Estonia already has low air traffic density and open airspace, which makes us one of the most thriving drone ecosystems in Northern Europe,” said Kristo Reinsalu, General Manager of Estonian Aviation Cluster. “Innovators like ANRA will play a key role in helping us to set up a U-Space Sandbox, which paves the way to be 100% ready for commercial use of drones.”