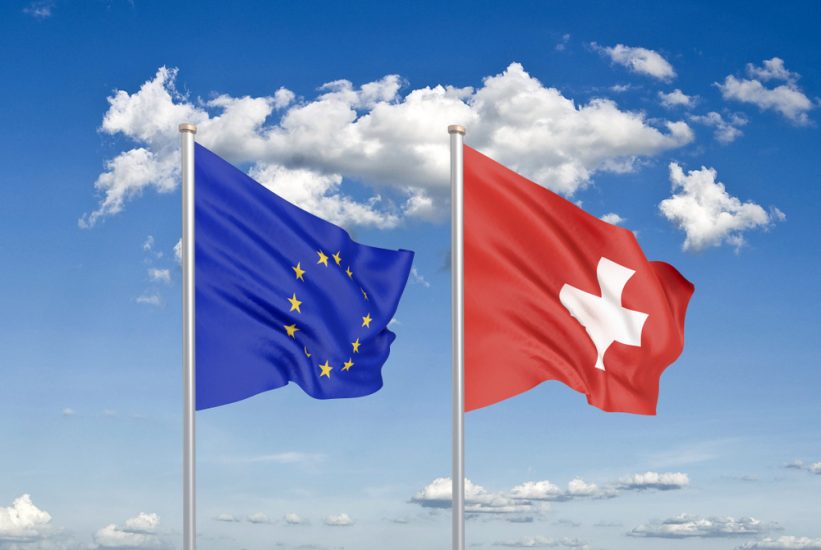 Switzerland will harmonise its legal framework with Europe relating to drones from 1 January 2023, says an announcement by the Joint Committee of the Bilateral Air Transport Agreement between Switzerland and the European Union.

Within the framework of the bilateral air transport agreement, Switzerland and the EU harmonise their regulations relating to the international aviation sector through a joint committee. The Joint Committee has determined that the regulatory framework applicable to aircraft without occupants (drones, model aircraft and other such devices) EU Reg. 2019/947 already in force in the EU will enter into force in Switzerland on January 1, 2023.

European regulations set safety standards for the manufacture, certification and operation of drones. From now on, the exploitation of drones will be classified according to the level of risk of the operation in three categories: “open”, “specific” or “certified”. Any remote pilot wishing to operate a drone in the “open” category must have a certificate obtained after training and an examination. The adopted legislation provides for the mutual recognition of certificates in the EU and in Switzerland.

Switzerland will also apply the European regulations relating to U-space. A set of digital and automated functions and processes can therefore be implemented in a defined airspace. U-space aims to integrate the growing traffic of civilian drones by guaranteeing harmonious coexistence with traditional aircraft. Pilots will therefore benefit from a better overview of the traffic situation.

The joint committee endorsed several changes to existing regulations. Airport slot rules have been changed. This is to clarify, in the context of COVID, the claims of the airlines on the slots of the next scheduling period. In addition, the fuel calculation requirements have been adapted to allow the integration of new energy sources. Finally, administrative streamlining authorizes several air carriers belonging to the same group to collectively request an authorization to carry out maintenance tasks on aircraft (CAMO).

OFAC director Christian Hegner signed the decision of the joint committee for Switzerland. The Federal Council approved the resumption of these provisions during its meeting of November 9, 2022. The new provisions of the agreement will enter into force on January 1, 2023.