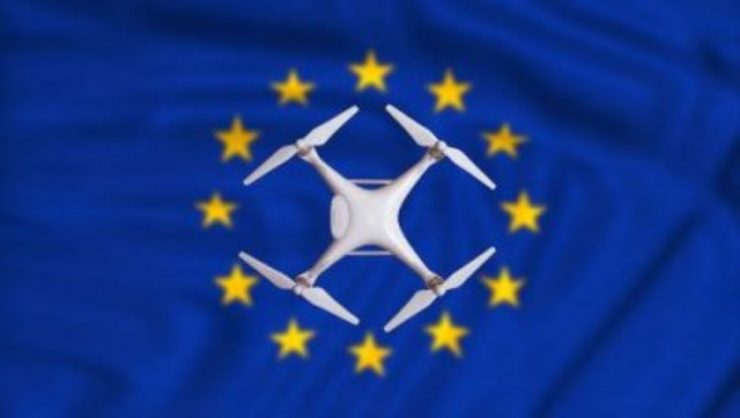 According to participants at the meetings, States have underlined the urgency of developing a U-space system at a European Union-wide level but have stressed this must be done on an incremental basis, and permitting national governments to have the final decision on where, when and how U-space areas should be configured in their national airspace.

“There appears to be a new willingness on behalf of EASA,” according to one of the expert group participants, “to give States more flexibility in how and when they deploy U-space areas. States should be able to define whether there is one area or ten and they should also be able to decide what will be the most appropriate timescale for deployment.”

Under the current proposals, after the publication of the U-space regulation States would have one year in which to deploy the rules at a national level, but this timescale might be extended.

“There are U-space service parameters which have yet to be fully defined by EASA and meeting participants have asked for more clarity around these services areas and the role of air navigation service providers, for example,” one of the participants told Unmanned Airspace.