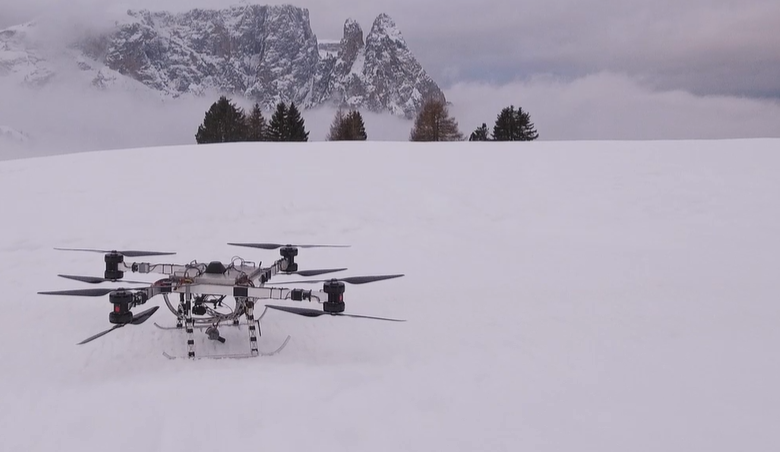 The follows the introduction of EU Regulation 2019/947 –“ a recognition that demonstrates both the goodness of the work carried out by the technical structures of ENAC, and the synergy between the two Authorities with the aim of promoting the free market, between Member States of the European Union, of companies that promote operations with UAS,” says ENAC in a press statement.

“The authorization allows operations of drone weighing 160 kg for the transport of goods normally not transportable with small drones and that would require movement by land between impervious places,” reports ENAC. “This is an important example of national entrepreneurship that will contribute, together with numerous Italian small and medium-sized enterprises, to the development of the drone sector and Urban Air Mobility, allowing the creation of a freight distribution system in areas including urban areas, which is fast, efficient and, above all, ecologically sustainable.”