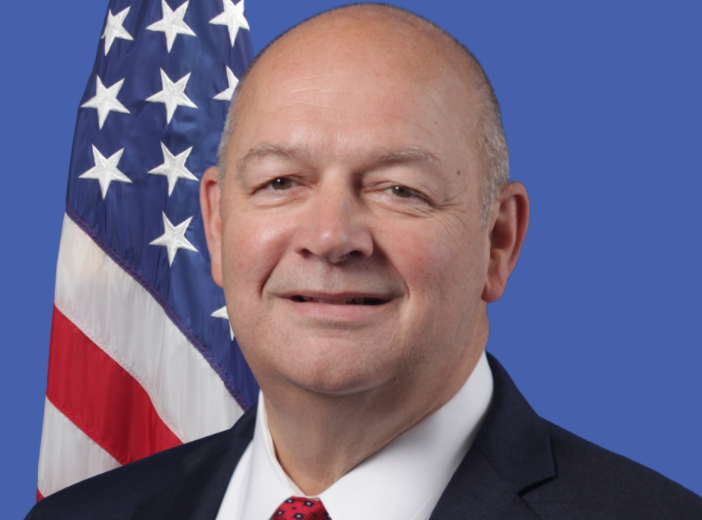 “For drone integration, we’ve done our best to allow for as much development and operational work as possible within the existing regulatory framework,” according to Administrator Stephen Dickson, giving the keynote speech at this year’s Commercial UAV Expo in Las Vegas. “But obviously we’ve had to make changes occasionally to make sure the protective envelope is as robust as it needs to be. We’re actually at the point right now where we’re bumping up against that envelope, so there are some very important and ground breaking performance-based rules on the horizon, especially in relation to Beyond Visual Line of Sight operations—BVLOS for short—and drone certification.

“In 2016, we published Part 107—known as the Small UAS Rule—which created the Remote Pilot Certificate that now has my signature on it. The Part 107 rule also set operational standards for commercial small drone flights. And, fast forward to January of this year, we expanded the protective envelope with two more rules. First, we published a rule that modified Part 107 to allow routine operations over people and routine operations at night under certain circumstances. Second, we published the remote identification rule, which has compliance dates of September 2022 for manufacturers, and September 2023 for remote pilots. Regarding night operations, I want to emphasize that Part 107 pilots must complete the new online training course and equip with the proper anti-collision lighting. Working with the industry, we’ve also done a great deal to make the public comfortable with the technology, particularly over the past year when drones displayed their unique value during the pandemic.

“….Using waivers is not going to be sustainable for the future. If this industry is going to grow, there needs to be a standard set of rules for Beyond Visual Lines of Sight Operations. And we’re working closely with the drone community to do it right. We will also evolve the way we certify certain drones through the MOSAIC rule, which stands for Modernization of Special Airworthiness Certificates. Although MOSAIC is still in development, we envision a day when we can enable more drone operations by appropriately scaling our aircraft certification requirements according to the risk of the operation.

“ In June, we stood up an Aviation Rulemaking Committee, or ARC. We selected 90 members who started working immediately. This committee is looking closely at the safety, security, and environmental needs, as well as societal benefits, of these operations…..Later this year, we will receive the committee’s final recommendations, which will help us draft a rule for BVLOS. That should result in more predictability for drone manufacturers and operators, which in turn will pave the way for routine package delivery, infrastructure inspection, and other more complex drone operations beyond the visual line-of-sight of the remote pilot.

“We’re also investing in research and partner programs like BEYOND, which will help us create performance-based, technology-agnostic rules. BEYOND picks up where the Integration Pilot Program – or IPP – left off. We’re working with eight of the nine IPP participants and some new partners over the next 3-4 years to advance and expand the scope of repeatable and scalable BVLOS operations under today’s rules….We’re also studying the risks of drones, including ground and airborne collision severity studies, engine ingestion testing, and UAS detection, which we are testing at five airports over the next two years.

“We’re also continuing to work with our global partners to develop a UTM architecture. BUT, we ultimately want YOU, industry, to take ownership. And when I see all the amazing innovation from private industry shaping the aerospace industry right now, I’m confident that UTM will be no different. When you envision the types of aircraft moving through the skies under UTM, you not only think of Beyond Visual Line of Sight cargo delivery flights, but you naturally think about flying taxis, or more broadly speaking, Advanced Air Mobility, or AAM. We’ve all seen the prototypes, and it’s hard not to be excited by what we see.

“We have several AAM aircraft in the aircraft certification process right now, and several companies anticipate flying initial AAM operations around 2024. The FAA has no current plans to update regulations for AAM operations—the existing rules are flexible enough to accommodate any potential near-term operations.

“…This industry should take the lead toward encouraging public acceptance. If people see that drones are uniquely beneficial to them – say, for an elderly parent who can get groceries or medicine delivered, or for communities who can replant forests and combat fight wildfires – then they’re more likely to accept them.”