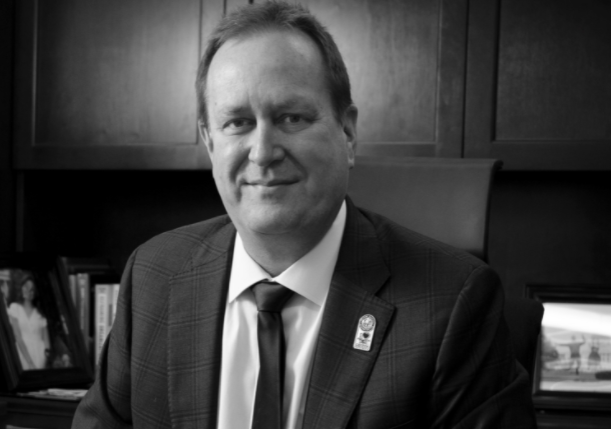 The Federal Aviation Administration’s Beyond Visual Line-of-Sight (BVLOS) Aviation Rulemaking Committee (ARC) report is due this November, according to Jay Merkle, Executive Director of the UAS Integration Office at FAA, in a Linkedin post.

“Our airspace is continually evolving to meet demand. Airspace that used to have just traditional aircraft, now includes an expanding list of new entrants including rockets and drones – many of which are not limited by traditional flight paths. In the not-too-distant future, we expect to see electrically powered air taxis and perhaps even pilotless passenger drone services. It’s hard to imagine that the stuff of science fiction and cartoons from my childhood are on the verge of reality. We must find ways to safely, fairly, and equitably integrate all of this amazing innovation. And we are making great progress, thanks in part to the FAA’s Beyond Visual Line-of-Sight (BVLOS) Aviation Rulemaking Committee (ARC), which began its work this summer. For the past six weeks, FAA, aerospace, and industry experts have volunteered their time, energy, and expertise to help the FAA develop policies that will work long into the future.

“These experts are building on a solid foundation. The fact is that the integration of Unmanned Aircraft Systems (UAS) has already begun.

“The FAA established standards for commercial small drone flights, including the issuance of Remote Pilot certificates. We launched The Recreational UAS Safety Test, or TRUST, a free, online safety test for recreational drone flyers. Drones are now safely operating at low altitudes near 500 air traffic facilities and more than 700 airports through the FAA’s Low Altitude Authorization and Notification Capability, or LAANC.

“Earlier this year, we announced rules that allow drones to be flown at night and over people. Over the next two years, the FAA will phase in a remote identification system for drones to ensure safety and security, and support broader integration into the National Airspace System (NAS).

“The next step has been referred to as the “holy grail” of drone flying—BVLOS — and that’s what the ARC is tackling right now. These experts will give the FAA recommendations on normalizing safe, scalable, economically viable, and environmentally advantageous BVLOS operations in areas without air traffic control. We expect to receive those recommendations in November.

“The public expects aviation to be safe, and that includes drones. Safe integration of drones into our skies depends on BVLOS rules that everyone can understand and will follow.