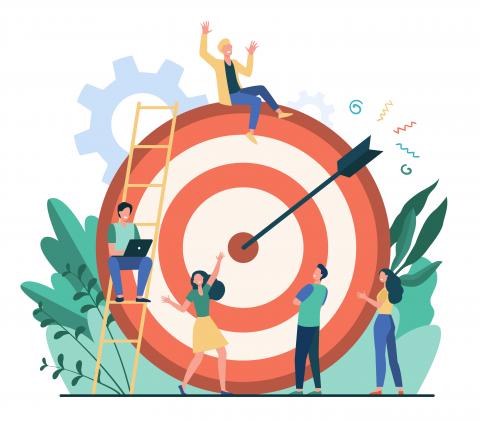 The EU-funded Safeland project – researching landing of aircraft in case of partial or total in capacitation – has released its first public deliverable entitled Safeland Final Concept.

It proposes a comprehensive, yet feasible concept to address the pilot incapacitation event in single pilot operations focusing on the ground side of the ATM framework by specifically detailing the envisaged operating methods for the critical phase in the transition from single piloted aircraft to Remotely Piloted Aircraft (RPA).

Deliverable 1.4 describes the final SAFELAND concept aiming at providing a conceptual approach for handling the rare occurrence of onboard Single Pilot Operations Incapacitation. The document has evolved from previous work and deliverables within WP1 Definition of Concept, as well as from supporting activities conducted in WP3 Concept Evaluation. Here, the fundamental approach for the concept’s development is given, including the list of different assumptions that were examined, as well as the recommendations received from the project’s Advisory Board (AB) after the concept’s evaluation.

During its 30-month duration, Safeland is focusing on the ground side and in particular, on the role Air Traffic Management (ATM) can have in managing the transition from a single pilot operated flight to a status with reduced or absent contribution of the onboard pilot. The project in investigating the interaction of the air traffic controller with onboard automation and/or a ground-based pilot managing the flight through a remote cockpit position.

The Safeland deliverable is available here