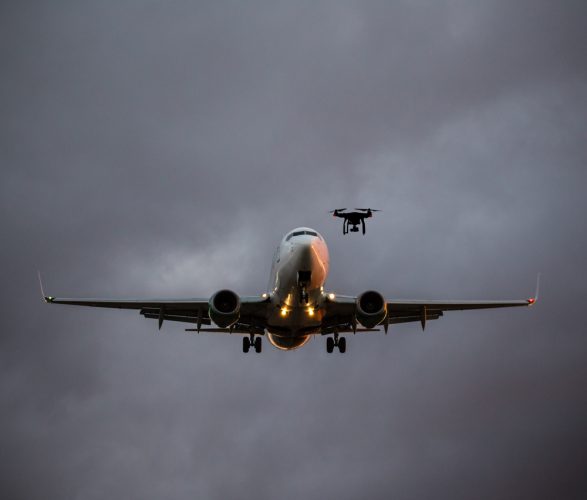 According to the text of the tender:

“The FAA intends to evaluate at least 10 technologies/systems that have the ability to detect and/or mitigate UAS in a civil airport environment. Systems that may incorporate several different types of technologies will be counted as one technology/system. The FAA, when possible, will evaluate each technology separately, and collectively as a system. The FAA anticipates that each technology/system will initially be installed at the Atlantic City International Airport (KACY), 3 NJ, and then at one additional airport in the United States. The FAA was expressly excepted from various federal laws that would otherwise present legal implications associated with UAS detection and mitigation activities.

“Any selected offeror(s) must install and support the deployment of its technology/system at KACY as part of Tasks 1 and 2 (defined in the following sections), and one additional airport as part of Task 3. The selected offeror(s) will be responsible for training the FAA on the operation of the equipment, but will not be allowed to operate the technology and/or system during the test and evaluation activities. Any selected offeror(s) system or technology must be able to meet and/or enable FAA to meet all applicable federal regulatory requirements (e.g. National Telecommunications and Information Administration (NTIA) special authorization(s) and compliance with 14 CFR Part 77) for participation in this research program.

The initial deployment could be as early as January 2021, with later deployments happening closer to the end of 2021.