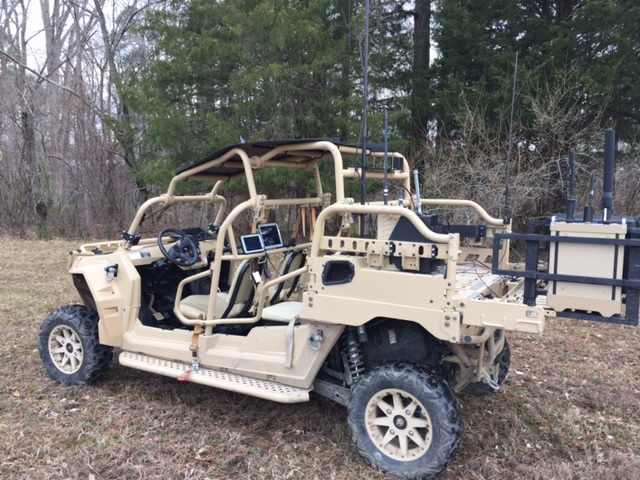 Citadel Defense Company has been awarded a purchase contract valued over USD 1 million by the Defense Logistics Agency in support of USSOCOM requirements. This is the company’s sixth government contract for its mobile system that counters drone threats.

According to a company press release: “Through autonomy, proprietary machine learning and artificial intelligence capabilities, Citadel Defense creates a force multiplier for Warfighters that enables them to get more done with the same or fewer resources.  With the deployment of Citadel’s technology, U.S. Special Operations Forces gain a modernized capability designed and developed to evolve with the pace of the growing threat.”