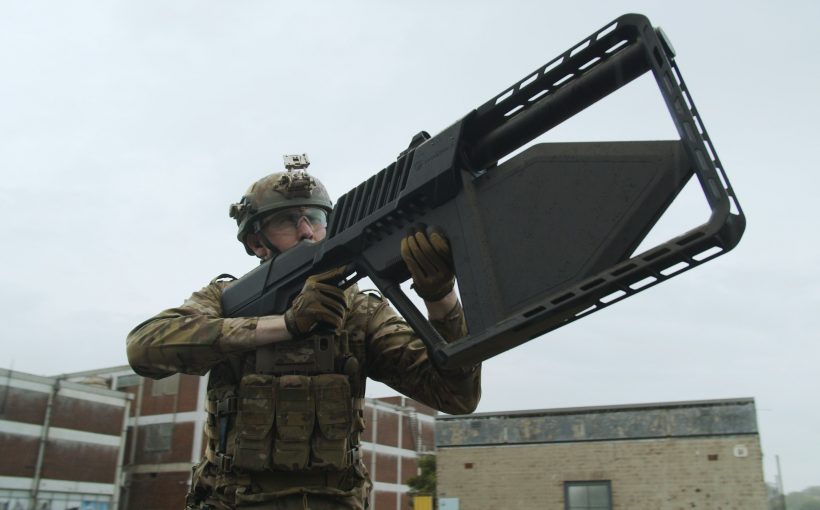 On 2 October 2018, shortly after a reported drone assassination attempt on the life of the Venezuelan President, DroneShield Ltd announced an order for its DroneSentry™ drone mitigation system and DroneGun Tactical™ jammer products for use by a Central American government security agency. The announcement stated that the company’s ability to fulfill the order was subject to approval by the relevant U.S. regulator, and that there were no guarantees that the approval for that particular order would be granted. The Company is pleased to announce that the relevant U.S. governmental approval has now been granted.

As a result, in the recent months, DroneShield: