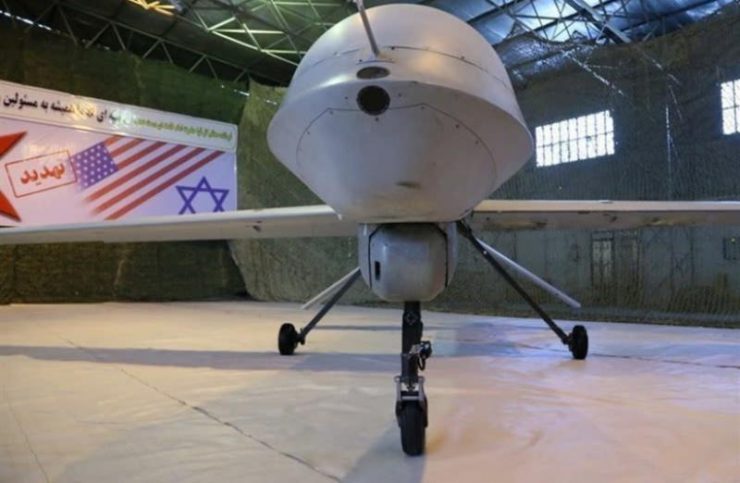 The US Department of Defense’s (DoD’s) Defense Innovation Unit (DIU) has selected D-Fend’s EnforceAir c-UAS system as the sole Radio Frequency system for integration into a counter drone system. According to D-Fend Enforce was selected as a best-in-its-class RF system for follow-on integration and operational assessment from a field of 16 companies in 2019. A D-Fend press report says DIU evaluated EnforceAir’s ability to integrate into a system of systems at a government test facility during a counter drone event in November 2019, with lessons learned informing the Department’s approach to integration of capability. This led to its selection in 2020.

EnforceAir c-UAS is an advanced autonomous system that automatically and passively detects, locates and identifies rogue drones as well as mitigates risk by taking control over (takeover) them and landing them safely at a predefined safe zone, applying a non-jamming & non-kinetic technology which does not require line-of-sight, and is suited to all complex environments, whether urban or rural.

EnforceAir was rapidly co-developed with the US Assistant Secretary of Defense Special Operations/Low-Intensity Conflict (ASD SO/LIC) Combating Terrorism Technical Support Office (CTTSO) to support DoD and shared with US Law Enforcement Agencies. In 2019, EnforceAir has been deployed by more than 20 US DOD, DHS, and DOJ units and agencies, helping to enhance US national security against hostile commercial drones. Among the agencies currently operating D-Fend’s EnforceAir are the US Special Operations Forces, US Army, FBI, and US Customs and Borders Patrol.