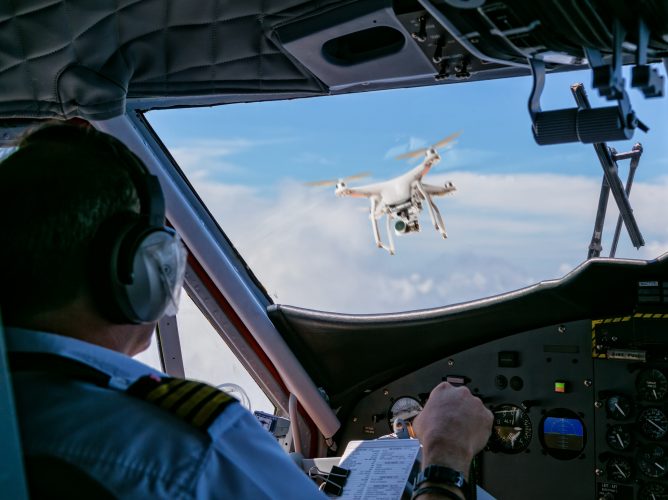 Industry experts have been invited to participate in a study to assess UAS threats at airports conducted by the Homeland Security Operational Analysis Center (HSOAC). The research comes in response to a congressional mandate in the Preventing Emerging Threats Act of 2018. Funded by the Department of Homeland Security (DHS), the 2019 ‘Countering Unmanned Aircraft System (C-UAS) Threats’ survey covers critical infrastructure sectors and domestic large hub airports. The purpose is to gather information from stakeholders on the existing and potential threats to infrastructure from UAS, and existing procedures to counter such threats. The survey ends on 12 August 2019 and the information will be used to produce a report to Congress.

HSOAC is a federally funded research and development centre operated by the RAND Corporation under contract with DHS.