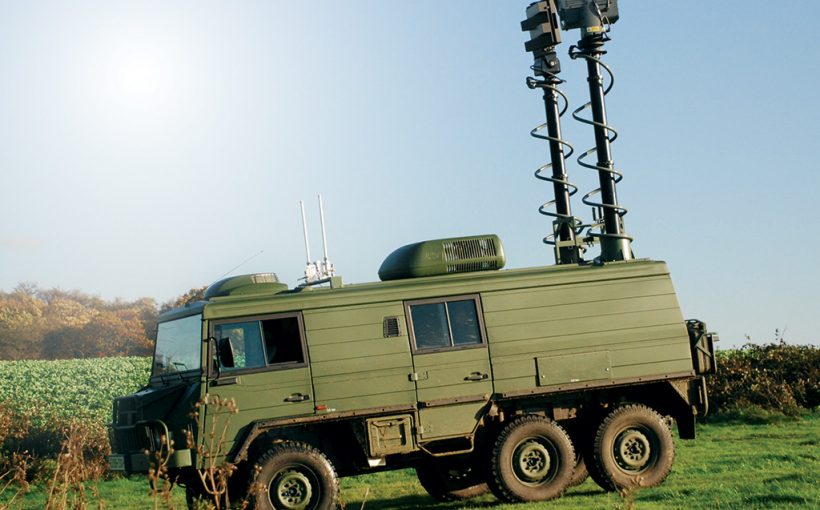 DRS won the contract to integrate a network sensors and weapon systems which make up MLIDS and are mounted on top of all-terrain mine resistant ambush-protected vehicles, or MATV.

According to Shephard Media, the first MATV option being tested is equipped with an elevated electro-optical infrared system and an electronic warfare suite capable of jamming drone signals.

Rajant’s counter-UAS solution comprises a swarm of around 20 vertical take off/landing UAVs which are automatically launched against hostile UAS targets as soon as they are detected.