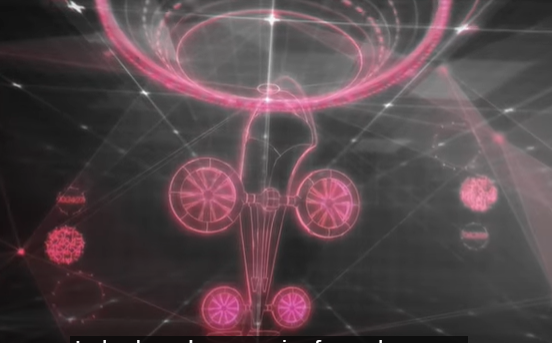 The US Air Force has released a video animation of the prototype directed energy weapon used to disable the electronics in drones. The Tactical High Power Operational Responder, or THOR system, developed at the Air Force Research Laboratory’s Directed Energy Directorate at Kirtland Air Force Base has been specifically engineered to counter multiple targets – such as a drone swarm. The system, which shoots high-powered microwaves at unmanned aircraft to disrupt their electronics, was first demonstrated to media in June 2019 at Kirtland. The US Army has invested USD15 million in developing the prototype in partnership with BAE Systems and Leidos. The system is transportable in a C-130 aircraft.

Amber Anderson, the project manager, said the video was created as a way to better explain the technology to the public. She said one of the reasons for the campaign is to inform the public about what the country is doing to prepare as drones become more commonplace in the skies.