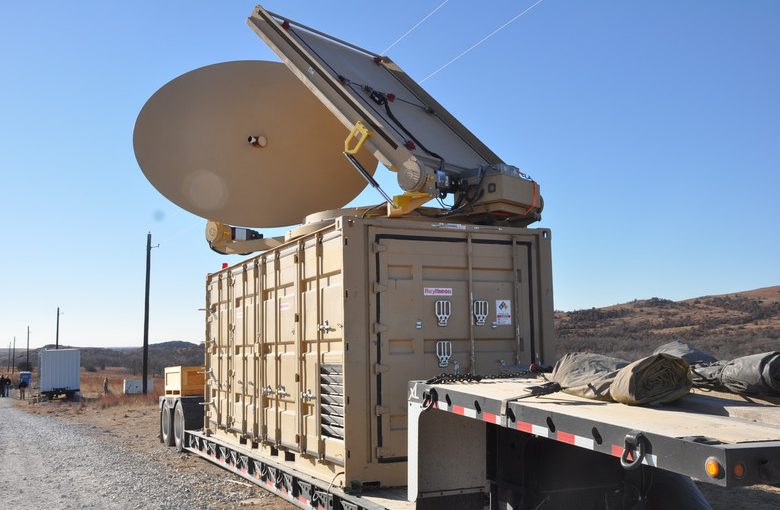 After the success of the first range experiment of the Directed Energy Experimentation Campaign at White Sands Missile Range, in October 2018, the 704th Test Group’s Directed Energy Combined Test Force is now planning future experiments in support of the campaign, according to a United States Air Force press release.

According to John Cao, director of the DE CTF, the objective of the initial DE experiment was to understand capabilities and limitations offered by existing, off-the-shelf high power microwave and high energy laser systems against group 1 and group 2 unmanned aerial systems.

“The test scenario was air base defense against small unmanned aerial systems,” he said. “Two industry systems, one high power microwave and one high energy laser, were evaluated, with more than 220 vertical-lift and fixed-wing UAS sorties flown as threats.”

The DE experiments are meant to provide further understanding on how DE capabilities can be used and progressed.

“The Department of Defense has demonstrated that DE weapons can negate threats,” Cao said. “However, transitioning the DE technology is a different story. We must also understand concept of operations, tactics, techniques and procedures along with the potential implications to doctrine, organization, training, materiel, leadership and education, personnel, facilities and policy. The campaign’s primary goal is to understand these areas.”

“John and several others in the 704th, and one member of the 96th were singled out by Mr. Thomas Lockhart, SDPE Director, for their contributions to the experiment. I have received many compliments from the office of the Secretary of the Air Force for Acquisition and the Air Force Research Laboratory, among others, on how the 704th is making another experiment happen for the Air Force.”

The 704th TG has also supported other SDPE experimentation campaigns, such as the Air Force Light Attack Experiment, a series of trials using light aircraft in attack roles.