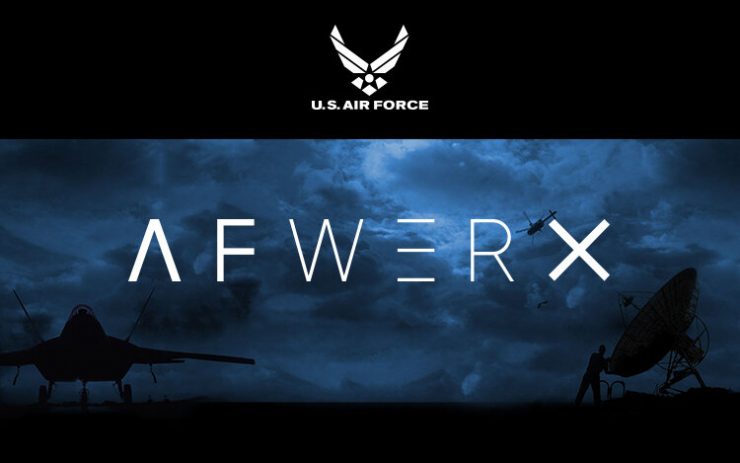 According to a company press release: “Epirus was awarded the contract for its novel architecture that makes multi-beam phased array systems extremely affordable and scalable while greatly accelerating their development timeline and reducing development costs. That enables Air Force Special Operators and other satellite communication and phased array customers to be more lethal and survivable in any operational environment.

“The Air Force established the AFWERX program in 2017 to develop cutting-edge solutions for dynamic security threats through partnerships with private companies and using a technology startup-inspired approach. Simply put, it helps companies working on some of the most critical national security technology get it to market without losing valuable time working through bureaucracy.

“The Air Force is rapidly changing the way it does business by increasing innovation and welcoming new ideas and new technologies. This SMC contract will help us better understand the needs of the warfighter and make our technology better able to fulfill those needs,” said Epirus CEO Nathan Mintz. “Also, the opportunity to work with other industry stakeholders and seek their input as part of this contract is important and speaks to the Air Force’s goal of breaking down barriers to provide the best thinking for the next generation of high-tech warfare.”

Epirus, based in El Segundo, developed a novel architecture for using commercial off-the-shelf field programmable gate arrays (FPGA), semiconductor devices commonly used in electronic circuits, as ultra-wideband radio frequency (RF) transceivers. It is, says the company, a significantly more resource-efficient approach than other FPGAs, while being much cheaper and faster than ASIC-based transceivers. Using this new architecture, it becomes much faster and more affordable to develop RF systems for digital beamforming and channelizing, which has multiple uses in communications, electronic warfare and even radar.

“It is relevant to any RF application, including the company’s technology designed to neutralize unmanned aerial vehicles, or drones. The company has been using this technology to develop the world’s first solid-state, software-defined, phased array High Power Microwave directed energy system.”