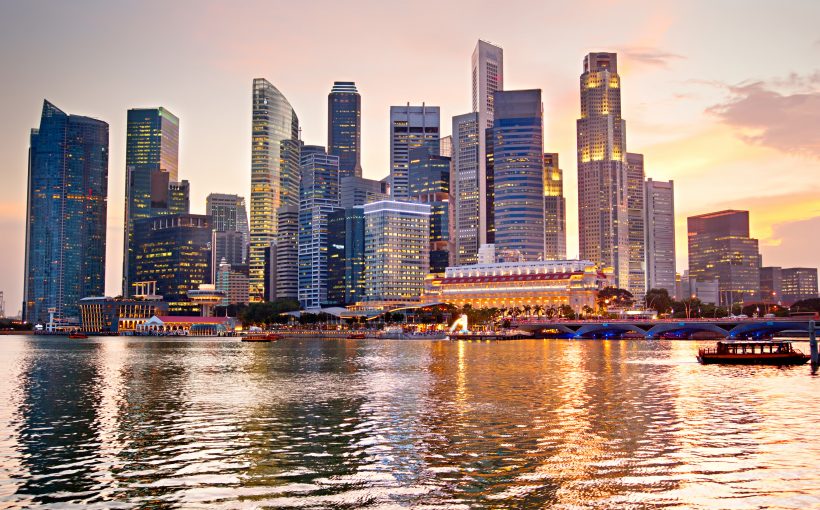 Todayonline reports that the Republic of Singapore has acquired an Aveillant Gamekeeper radar to track small consumer drones within a radius of 5km. The Gamekeeper radar, a counter-drone detection system, has been installed near the Singapore Flyer and was sold in February to ST Electronics (Satcom & Sensor Systems). According to Aveillant’s website, Singapore is the “second installation in (a) major urban environment”, after Monaco. France’s Charles de Gaulle Airport is the third location to have installed the system.

The Gamekeeper system is designed to detect, track and classify targets the size of a small consumer drone — with a cross-section as small as 100 cm sq — in 3D and has a range of up to 5km. According to the press report permits are required to fly unmanned systems that weigh more than 7kg. Users of lighter drones must seek approval to operate them for business purposes or within restricted zones. For this year’s National Day Parade, a temporary restricted area has been established around the Marina Bay Floating Platform and its surrounding areas.