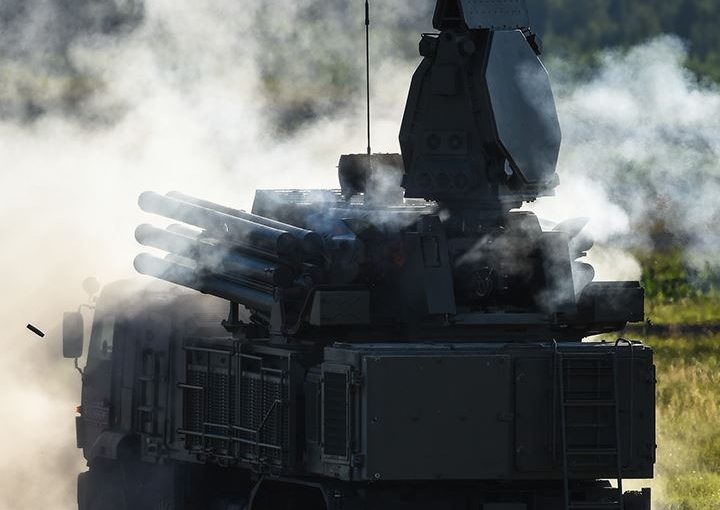 Army Recognition and UAS Vision report that Russia’s defence ministry Southern Military District (YuVO) is developing new counter-unmanned aerial vehicle (C-UAV) tactics, according to the MoD. Special mobile C-UAV teams have already been integrated into all formations of the district.

“Once an UAV is detected, EW systems suppress it, neutralizing all optoelectronic subsystems. It is a less expensive method compared with hard-kill elimination,” a military source from YuVO told TASS.

“The Pantsir-S (NATO designation: SA-22 Greyhound) self-propelled anti-air gun-missile (SPAAGM) systems and the Tor-M2 (NATO designation: SA-15 Gauntlet) short-range air defense (SHORAD) systems practice to engage drones at a distance of up to 10 km, using surface-to-air missiles (SAMs),” the MoD said. The YuVO C-UAV teams are also being trained to engage UAVs, using small arms. “During a recent exercise, a counter-drone unit utilized its organic small arms to engage a UAV flying at an altitude of 150 m. The vehicle was shot down,” the military source said.

“The Russian military employed new C-UAV tactics during the ‘Vostok 2018’ (East 2018) exercise. In particular, the soldiers used the REX-1 electronic rifles and some EW systems.
It should be mentioned that the armed forces are shoring up their hard-kill C-UAV capabilities. The troops operate the Pantsir-S SPAAGM system that is believed to be the most cost-effective hard-kill anti-drone weapon.”