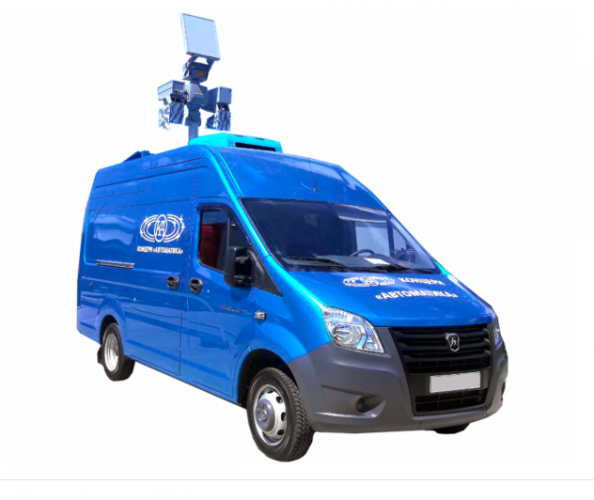 Avtomatika Group (part of Russia’s state technology company Rostec) has started the deliveries of anti-drone systems to Central Asia, according to the Russian news agency TASS.

Also reported by UAS Vision, Avtomatika Group is holding negotiations with five more countries on the deliveries of anti-drone systems. The prospective buyers include India and the states in Southeast Asia, the Middle East and Africa.

“In June 2020, acceptance trials were successfully held for the systems of detecting and countering unmanned aerial vehicles that are being supplied in the interests of a customer in one of Central Asian countries,” Avtomatika press office told Tass. The company is also in negotiation with Rosneft, Gazprom, Unipro and other companies on the delivery of anti-drone systems within Russia.

The company has also agreed on the delivery of anti-drone systems to Slavneft-YANOS, a major oil refinery in Russia, and also to Tatneft. Airports, transport companies, various services and security agencies, including those responsible for holding mass public events, are displaying interest in the new anti-drone systems, according to the Avtomatika press office.

The anti-drone systems are capable of detecting, identifying and suppressing drones at a distance of up to 30 km. They are designed to monitor the radio situation, carry out digital processing and analysing signals, revealing the drones’ radio emissions, determine the location of an operator and detect the drones that fly in the radio silence mode or disguise their radio signal as other sources.