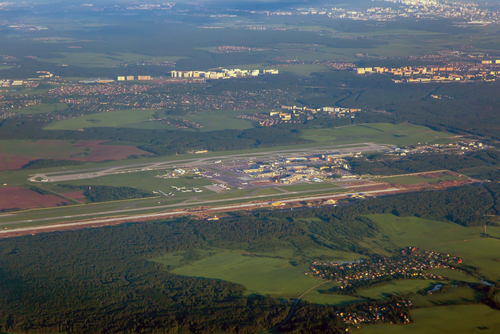 “This authority will possibly be given to special services of the airports; the necessary equipment may be arranged along the perimeter of the facility,” said Alexander Neradko, the head of Rosaviatisya, according to Izvestia daily. “Drones will be either grounded or returned to the point of their departure….Moscow’s Domodedovo Airport is ready to participate in drafting a bill to protect the territory of the airport against drones. The company has already sent letters to the concerned agencies,” an airport’s representative said.

According to TASS,  Rosaviatsiya recorded 70 violations of airport airspace by drones during 2016-2017.

“The authority says the biggest danger for the safety of flight comes from unsanctioned launches of UAVs near airports,” said the agency. “It drew attention to a need to take preventive measures and to inform the owners of the drones about the legislation and recommendations from the International Civil Aviation Organization.”