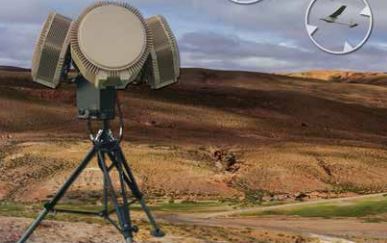 RADA Electronic Industries Ltd has announced that it has received a follow-on order worth approximately USD1 million for peripheral equipment to support the installation and operation of its Multi-Mission Hemispheric Radars (MHR). This order is in continuation to the strategic order for radars, worth over USD8 million, which was recently reported by the company.

The radars and the peripherals will be used by a key US military force, providing it with air surveillance with emphasis on counter-UAV with the most advanced on-the-move capabilities. The systems are expected to be fielded for operational use soon after delivery.

Dov Sella, RADA’s CEO, said, “This follow-on order will enable the installation and operation of our radars under the demanding operational and environmental conditions under which these systems will be fielded. This includes tactical, on-the-move surveillance of hostile drones and other aerial targets, as part of the protection solution for the maneuver forces.”