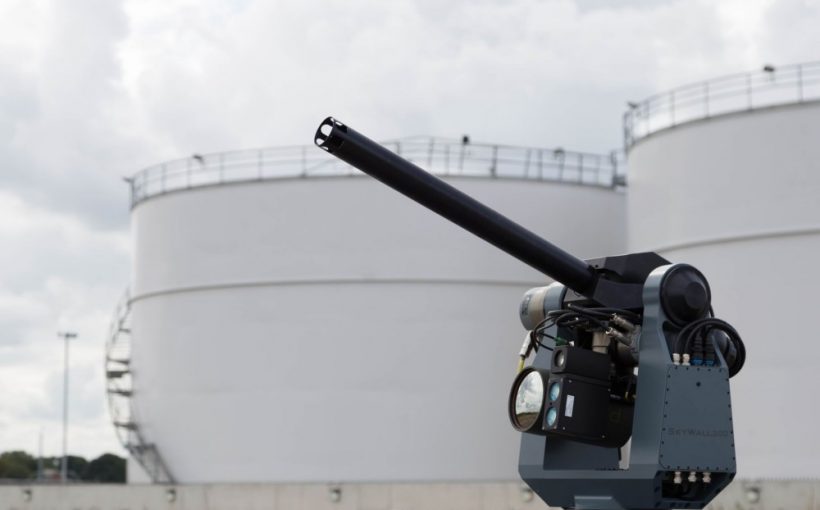 Liteye is a specialist in the development and deployment of a range of counter-UAS products and systems and has already deployed fully integrated detect, track and defeat systems with US military customers since 2016. OpenWorks developed the SkyWall net capture products which have been deployed operationally to protect heads of state, highly-sensitive sites and critical national Infrastructure around the world. SkyWall allows the operator to physically capture the UAS target in a net; a unique non-ECM UAS defeat capability. Teamed with Liteye’s solutions these systems can now be integrated into a larger defensive umbrella of radars, cameras, RF sensing, and electronic warfare capabilities.