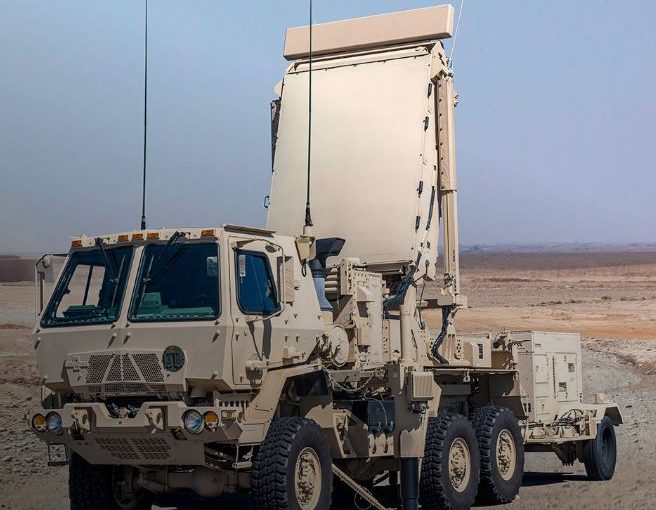 Army Recognition and UAS Vision report that Lockheed Martin is currently working on upgrades to its AN/TPQ-53 radar system to better detect swarms of unmanned aerial systems. The radar was developed to detect rockets, artillery and mortars and the company has so far delivered 100 systems to the US armed forces in addition to international customers.

The solid-state phased array AN/TPQ-53 radar system, or, Q-53, detects, classifies, tracks and determines the location of enemy indirect fire in either 360 or 90 degree modes, according to the company. The Q-53 is replacing the aging AN/TPQ-36 and AN/TPQ-37 medium-range radars in the U.S. Army’s inventory. “Compared to the Q-36 and Q-37, the Q-53 provides enhanced performance, including greater mobility, increased reliability and supportability, lower life-cycle cost, and reduced crew size. The Q-53’s active electronically scanned array (AESA) provides the foundation for multi-mission capabilities. The Q-53 has demonstrated the ability to identify and track unmanned aerial systems (UAS), showing the capacity to incorporate air surveillance simultaneously with counter target acquisition in a single sensor.”

In 2017, the U.S. Army awarded Lockheed Martin an order-dependent contract for additional Q-53 systems. Since Lockheed Martin won the development contract for the Q-53 radar in 2007, the company has won five additional contracts for a total of more than 100 radar systems. With this full-rate production contract award, the Army’s complement of Q-53 radar systems will total more than 170.