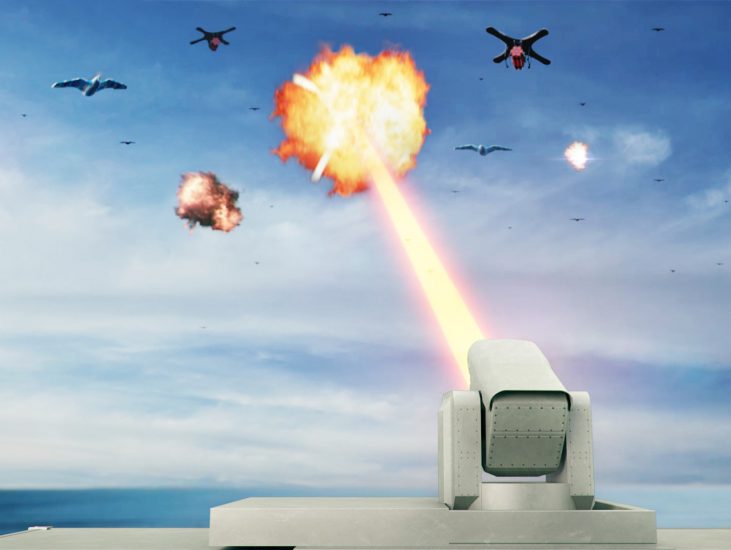 Korea’s Agency for Defense Development has awarded a 24.3 billion won (USD21.8 million) contract to Hanwha Group to develop laser beam counter drone weapons according to reports in The Korea Herald and UAS Vision.

Over the next four years, Hanwha will develop a prototype of an amplification device that magnifies the output and travel distance of laser beams, says the newspaper.

“Laser weapons can shoot down fast-flying objects at the speed of light. Based on 20 years of research into laser technologies, Hanwha also won Korea’s first-ever laser anti-air defense system project from the Defense Acquisition Program Administration in 2019,” a Hanwha official said.

In addition to the hardware development by Hanwha Group, the Korea Atomic Energy Research Institute (KAERI) is also developing related software. KAERI is forming a consortium with 22 partners to co-develop the integrated anti-drone system.

The 42 billion-won project will see the development of a total anti-drone system that can detect, identify, analyse, neutralize and investigate illegal drones by 2025.

The program will first apply the anti-drone system at nuclear facilities and airports.